There may be as many as 34 species of Pieris worldwide, although the status of some is uncertain. The commonest and most widespread species is rapae, which was originally restricted to Europe and temperate Asia but has been introduced accidentally to North America, Africa, South-East Asia, Australia and New Zealand.
The caterpillar of this species is seen as a pest for agriculture. 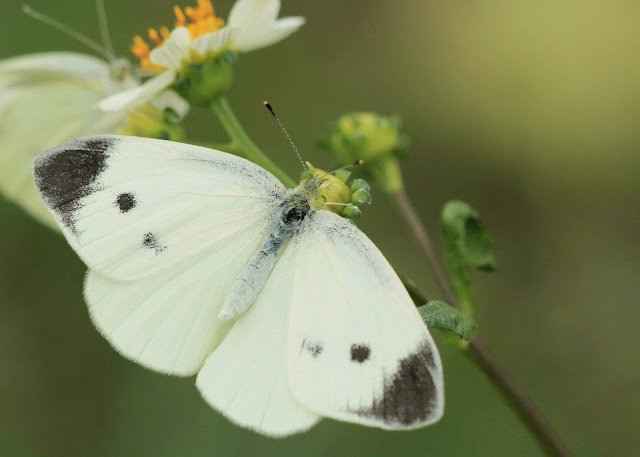 Often seen flying year round in open glades, field edges, gardens, or along riverbanks. Both sexes visit a wide range of herbaceous flowers, fluttering from plant to plant and rarely settling for long 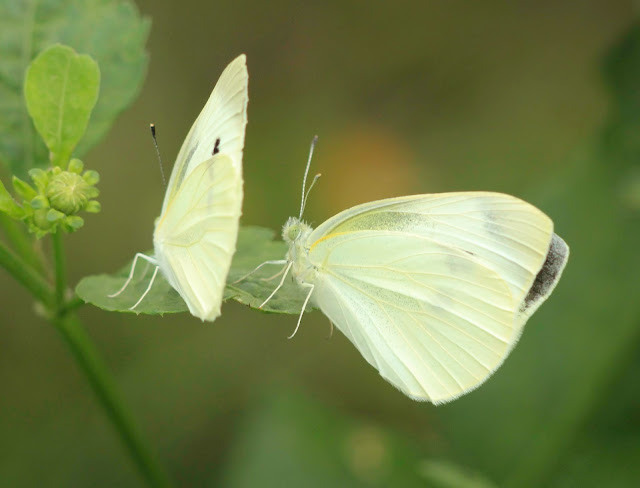 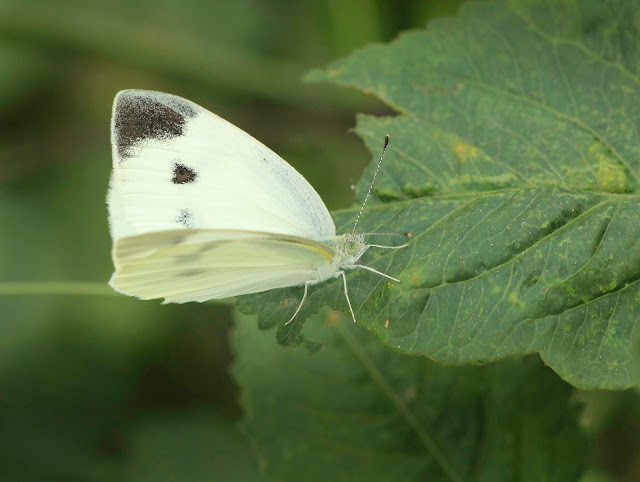 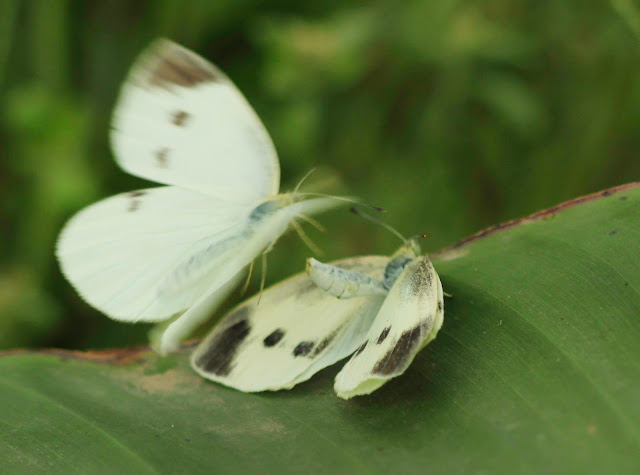 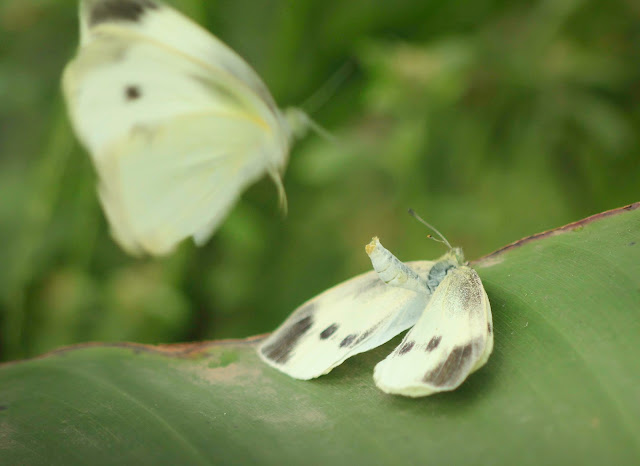 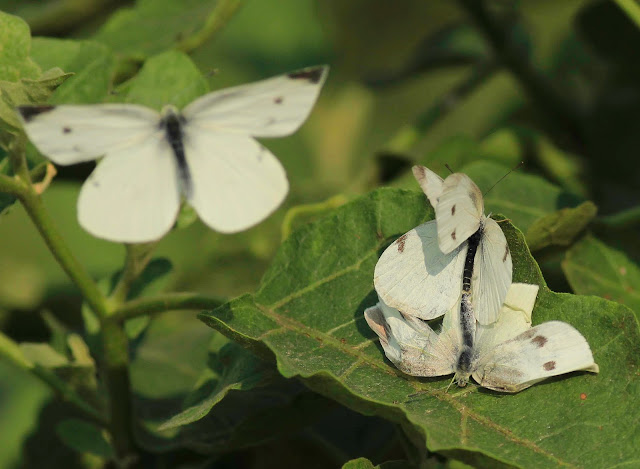 Matting pair - with a third individual (male) in flight
Posted by Sébastien Delonglée at 19:57