Potanthus is a large genus of ca 35 mostly very similarly looking species, occurring throughout the Oriental Region, extending north through China to Korea, the Amur region and Japan, and east to the Moluccas, apparently not reaching New Guinea.
Potanthus species are notoriously difficult to identify with certainty. Although it may be possible to identify most fresh specimens by external characters only, the differences are usually subtle and slightly worn specimens may prove to be unidentifiable without the help of the male genitalia.

Below some shots of the same specimen, from Tam Dao: 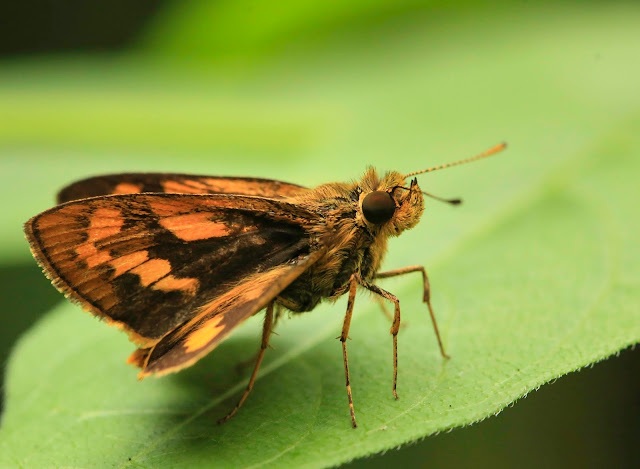 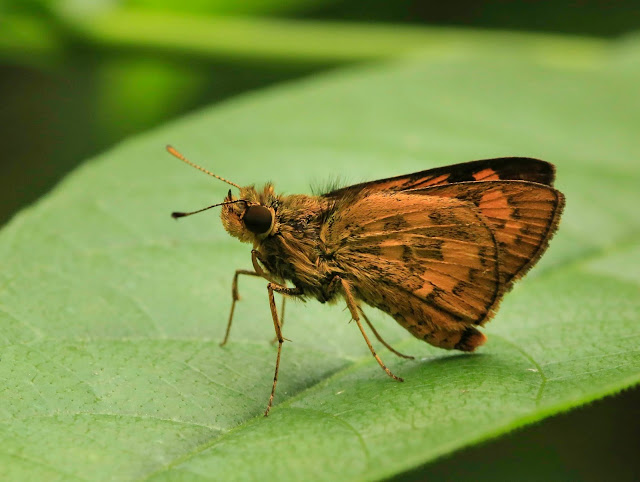 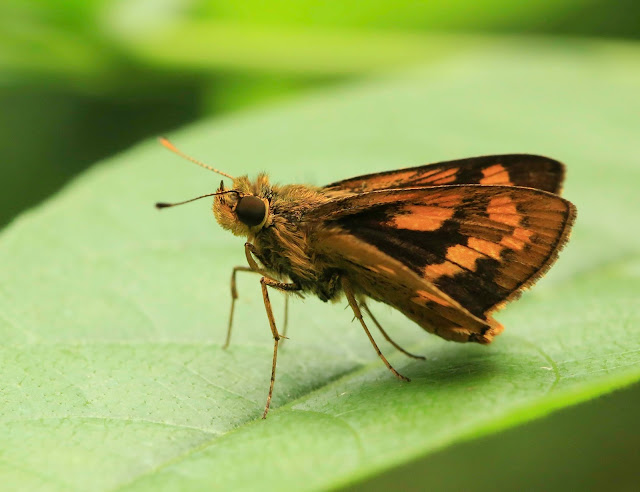 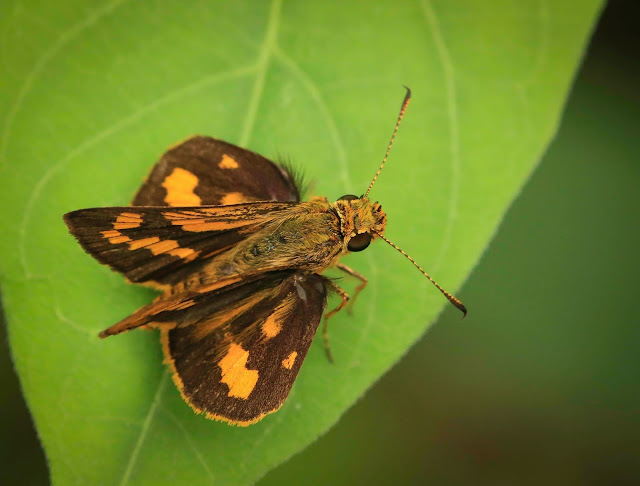 Within the genus Potanthus, the species-level identification is based largely on structures of the male genitalia. Hence, species cannot be identified easily based on external traits such as wing patterns. Identification keys provided by “experts” on the internet should be used with great caution! 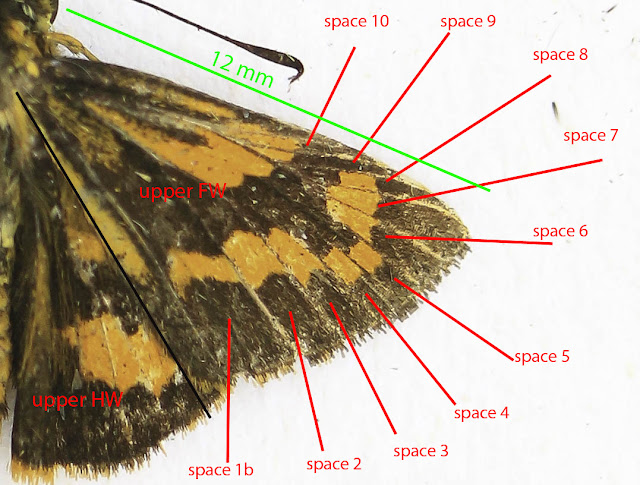 Posted by Sébastien Delonglée at 20:04