The genus Junonia comprises about 33 species, of which 11 occur in the Oriental region. Of these, 6 are found in Vietnam - iphita, atlites, orithya, hierta, almana and lemonias.

Junonia almana is a common species in gardens and open country throughout its range from Sri Lanka to Sulawesi. It exists in two distinct adult forms, which differ chiefly in the patterns on the underside of the wings; the dry season form has few markings, while the wet-season form has additional eyespots and lines. 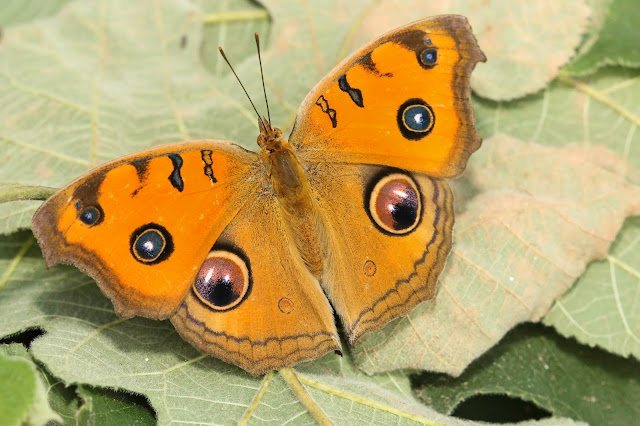 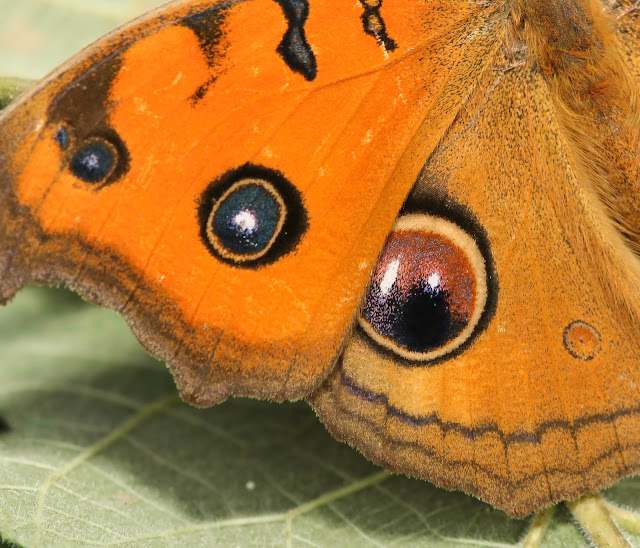 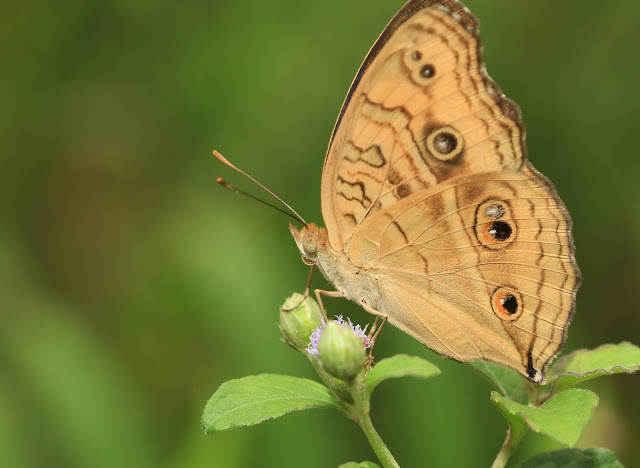 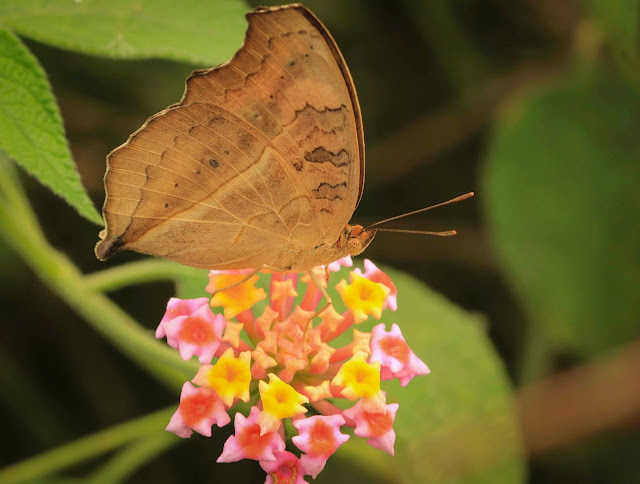 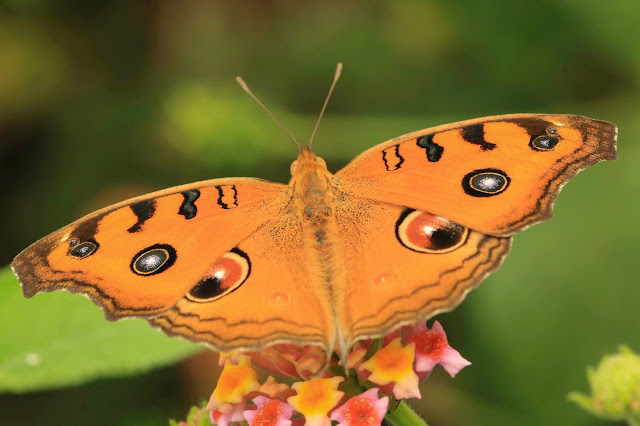 Posted by Sébastien Delonglée at 23:04