Elymnias hypermnestra is a rather common species with broad habitat tolerance. Typically the adults are shade-loving, and usually sighted flying along the edge of vegetated area and in the vicinity of a clump of palm trees. The early stages of the Common Palmfly feed on the leaves of a number of host plants in the Arecaceae (Palmae) family.
Not the easiest butterfly to photograph. Adults are always very alert and  take flight at the slightest disturbance. 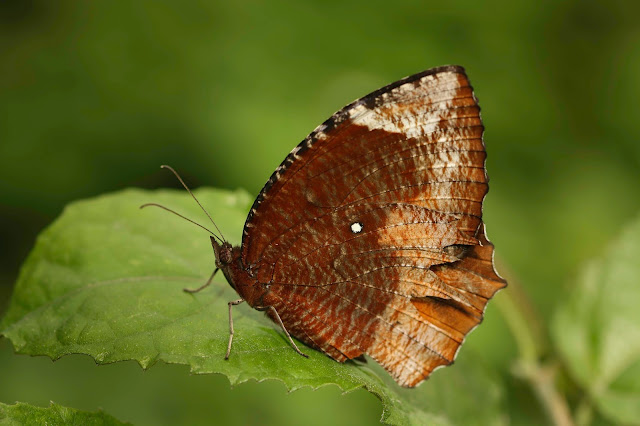 On the underside both sexes are brown, finely marbled with reddish, and with a smudge of whitish scales near the apex of the forewing. On the hindwing there is usually a white spot just beyond the discal cell, but this varies in size from one individual to another. 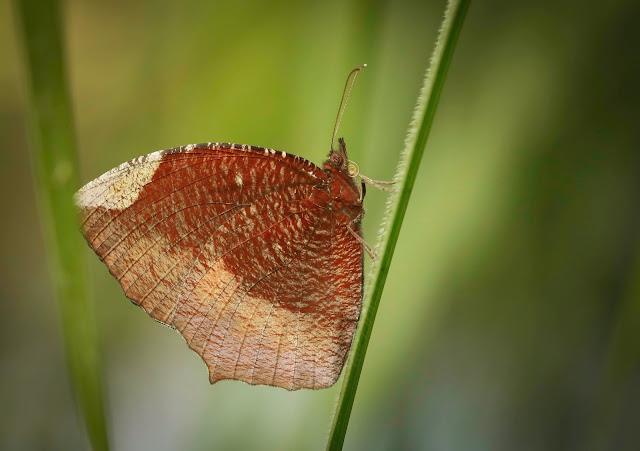 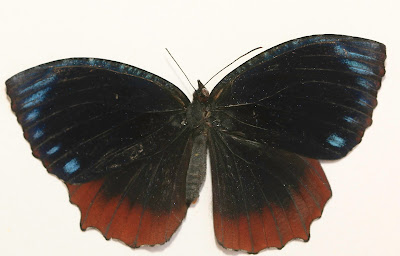 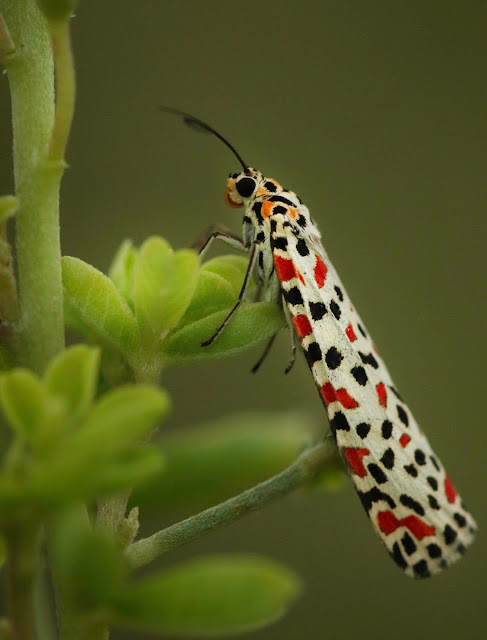 Stunning Utetheisa moth, possibly the Heliotrope moth (U. pulcheloides) I don't actually know.
Photographed during the day, in a sandy grassland with patches of the legume shrub Crotalaria pallida. (host plant) 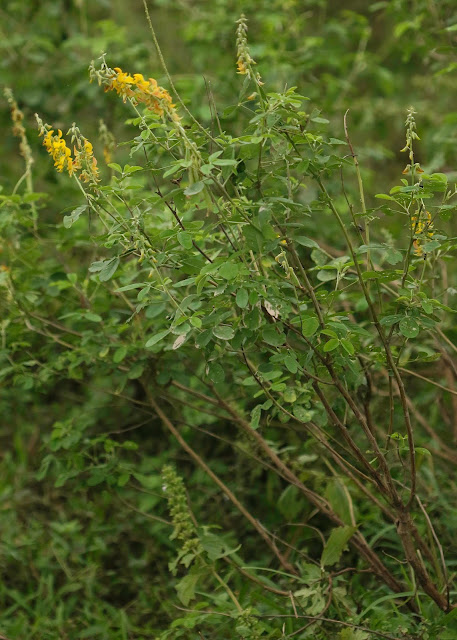 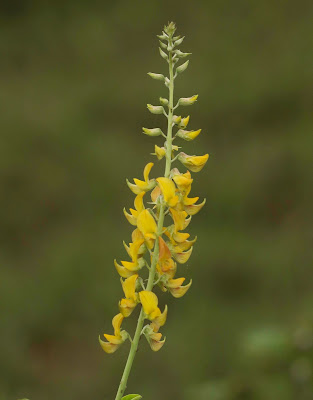 Posted by Sébastien Delonglée at 05:11 No comments: