The genus Cupha comprises 9 species, C. erymanthis being the most widespread (from India to Borneo). Two subspecies are known from Vietnam viz. erymanthis and melanodotis - the latter described in 2012 from S.Vietnam (Con Son Is).
Cupha erymanthis is a common species, but its active and skittish nature make it challenging to shoot at close range. Below are my only half-decent shots so far. Hopefully, one day, I will get better shots. 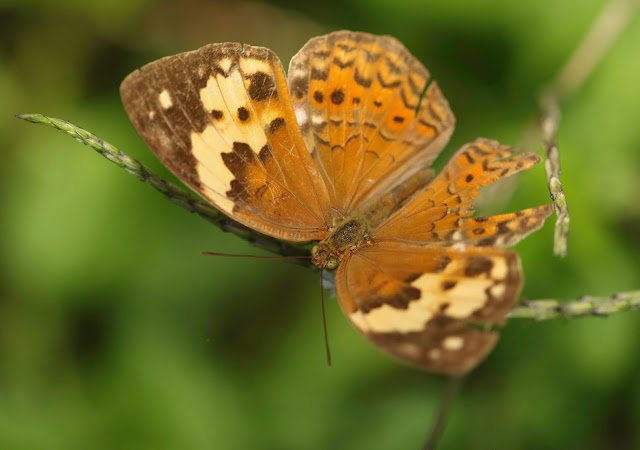 Unmistakable species with “three-banded” FW: black at apical area, ochraceous brown at the basal area with, in between, a pale brownish-yellow discal band containing some dark spots 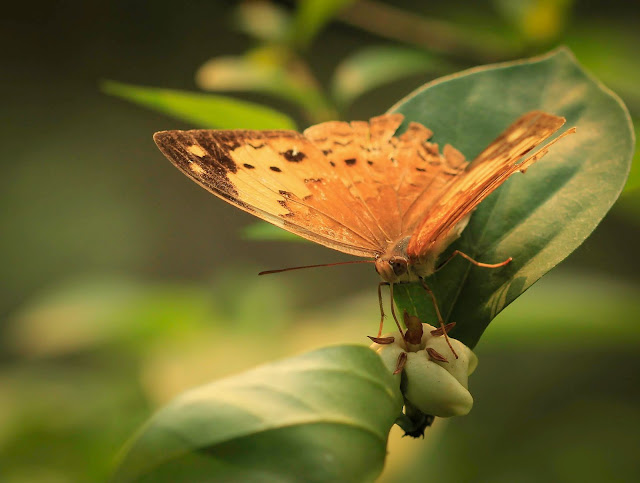 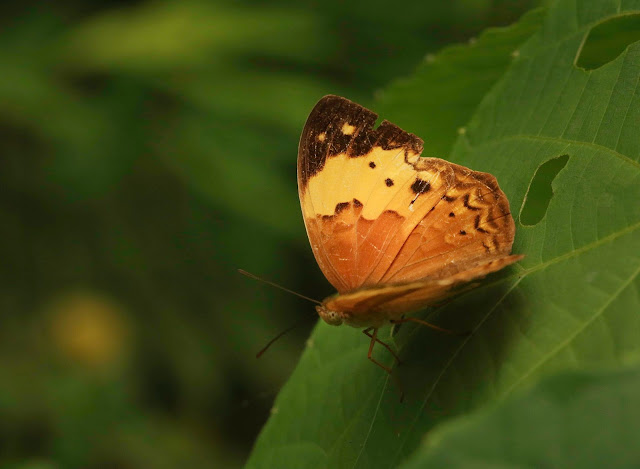 The Rustic is a restless flyer and constantly on the move

Posted by Sébastien Delonglée at 19:38