Zemeros flegyas is a variable species found commonly over most of the Indo–Malaysian realm. Twelve subspecies have been described, mainly from the Sunda Islands.
The nominate subspecies is distributed from Nepal to Myanmar, Thailand, Indo-China, and southern China. In Vietnam, Z. flegyas is found throughout the country from sea level to 2000m.

This species can be quite common in secondary to severely degraded forest habitats, where they feed on flower nectar during the morning hours. Both sexes will congregate in groups during the middle of the day along trails or clearings. The flight is rapid, but of short duration after which they come to rest on the dorsal surface of leaves not more than a meter off the ground with the wings raised at an angle. 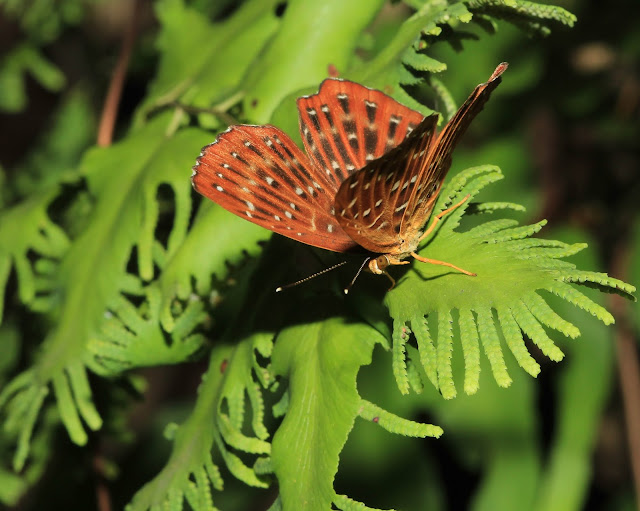 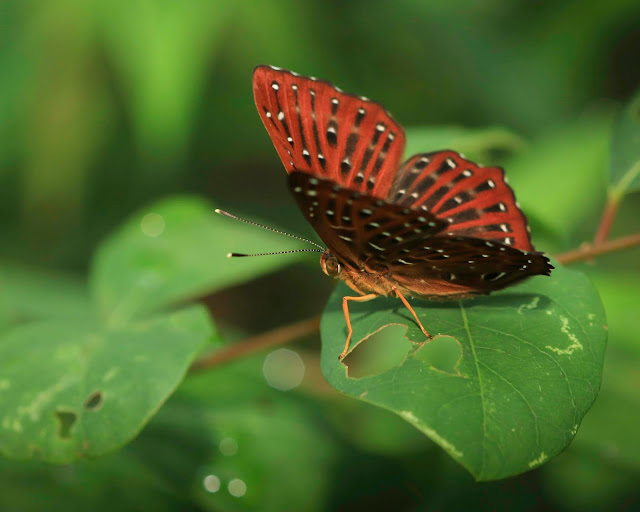 Often seen taking sunbath or guarding its territories on plants, it only takes short flights when disturbed 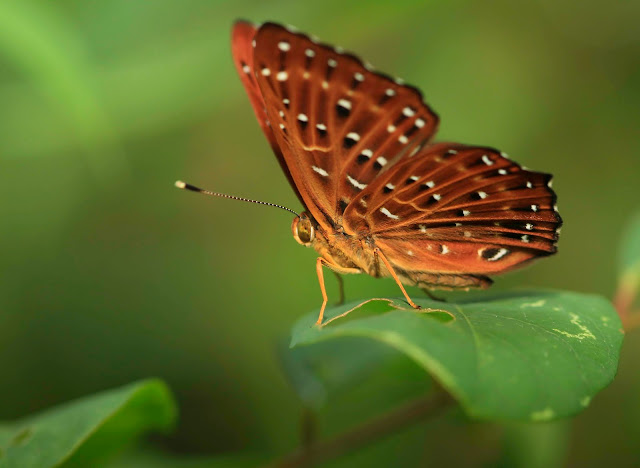 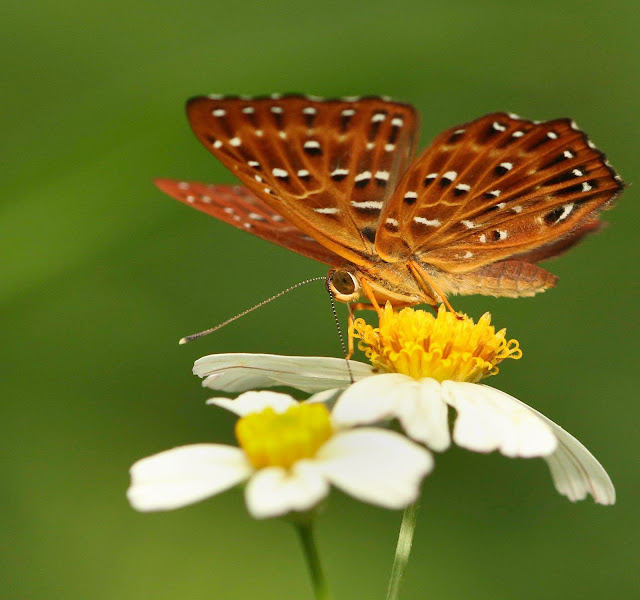 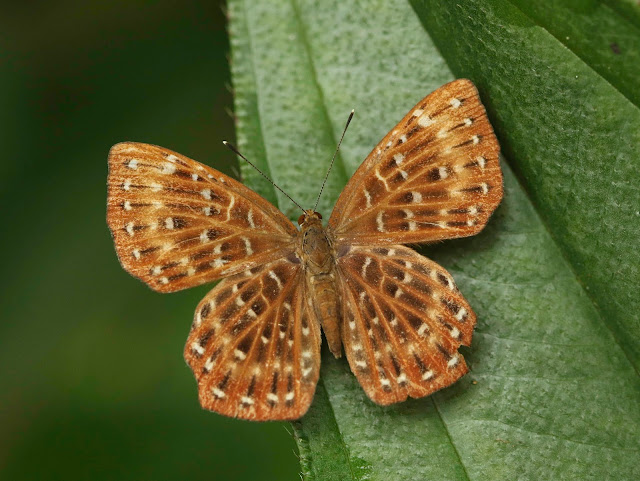