There are about 14 species in the genus Symbrenthia, of which 4 are found in Vietnam - lilaea, hypselis, niphanda, leoparda. The former two are recorded in the north and center of the country, the latter two only from the north.

S. lilaea and S. hypselis are the commonest members of the genus in Vietnam - but the latter have narrower habitat requirements and is much less often encountered. 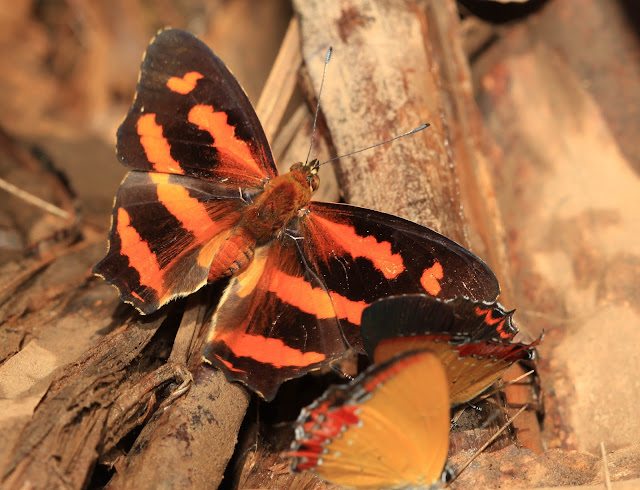 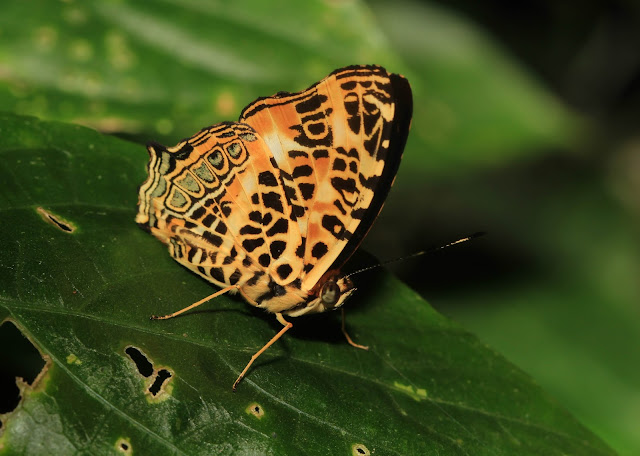 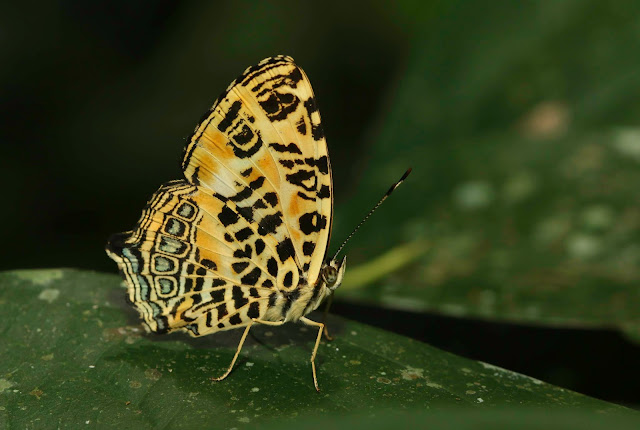