Four species of Sumalia are currently known viz. S. chilo, S. agneya, S. daraxa & S. zulema - the two latter recorded in Vietnam.
S. daraxa ranges from the West Himalayas to Borneo. In Vietnam, it is present in the north and center of the country. 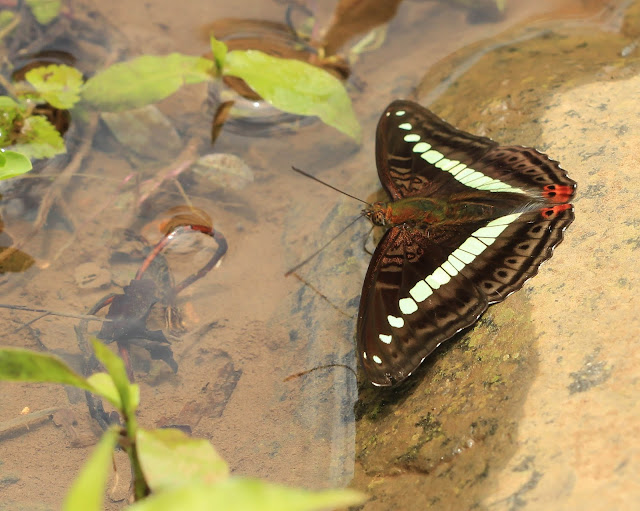 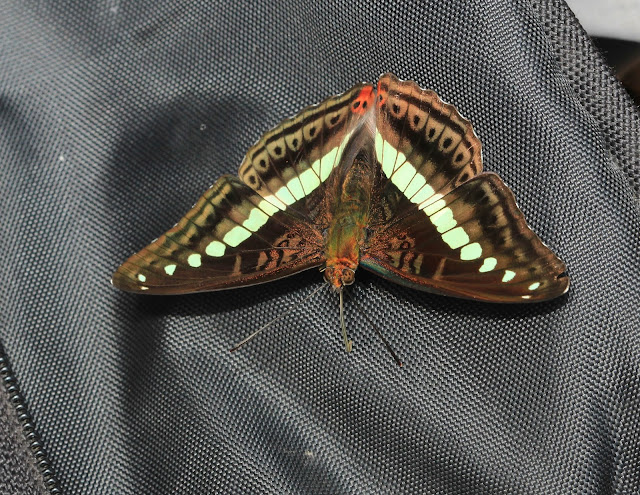 My sweaty camera bag was a fine bait - but not the best background for nice shots! 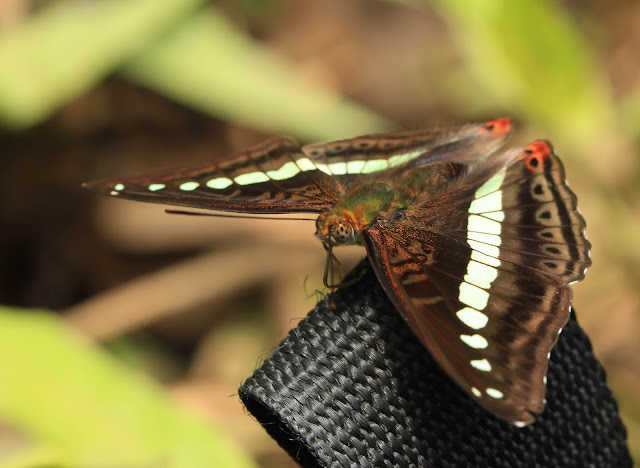 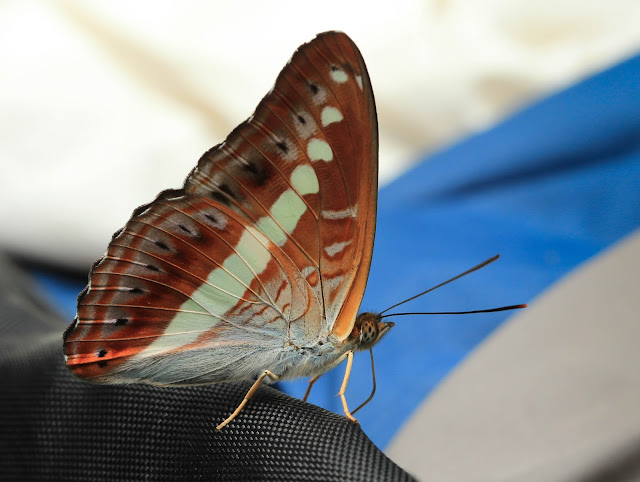 Posted by Sébastien Delonglée at 00:06