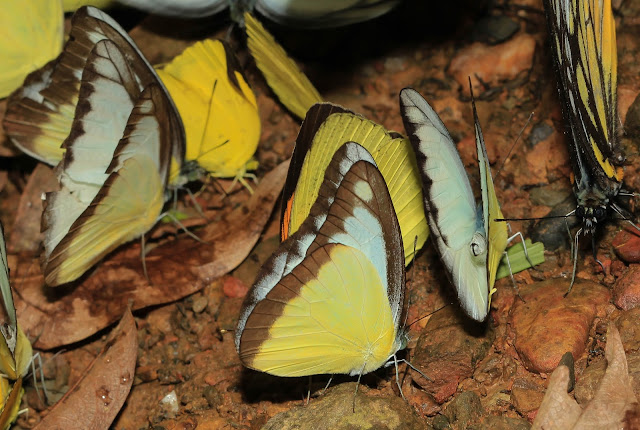 The male is white on the upperside, with dentate black marginal borders on the fore and hind wings. The hindwing beneath is a rich lemon yellow with a dark brown border on both the fore- and hindwings.

Large congregations of the males of this species are often encountered puddling, often in the company of other Pierids, Nymphalids and Papilionids. 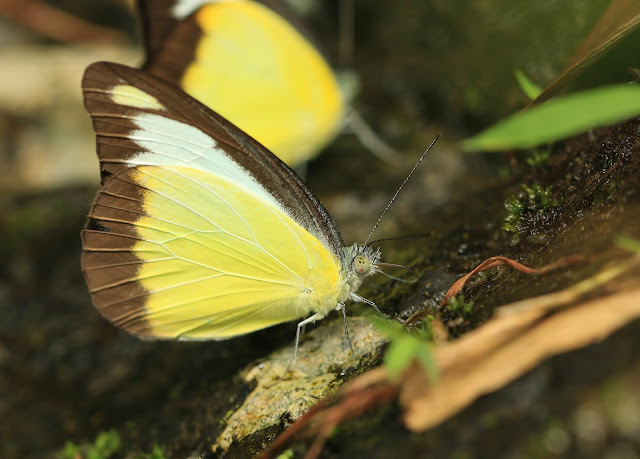 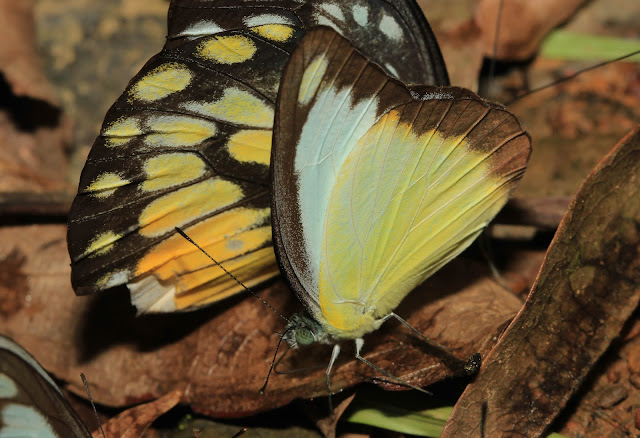 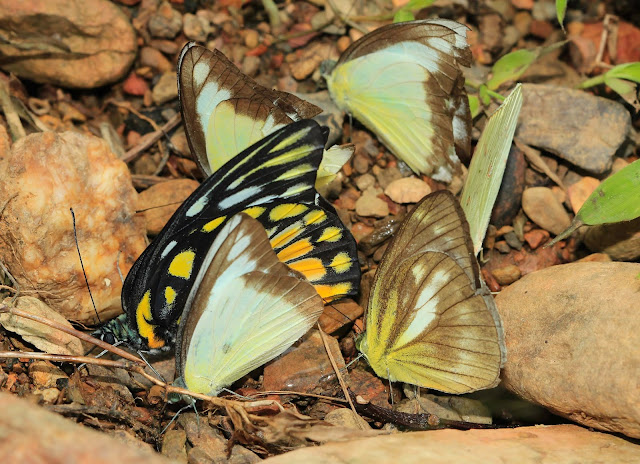 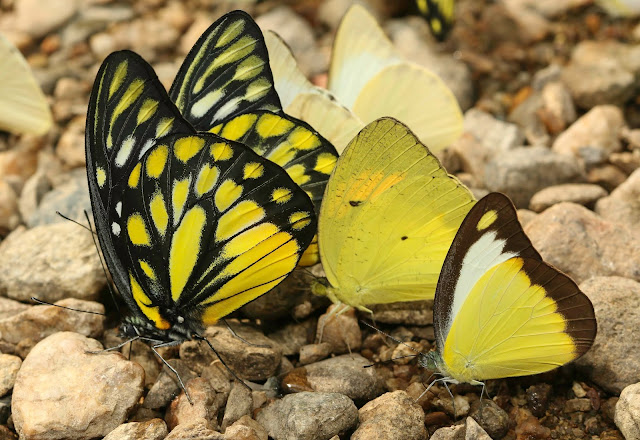 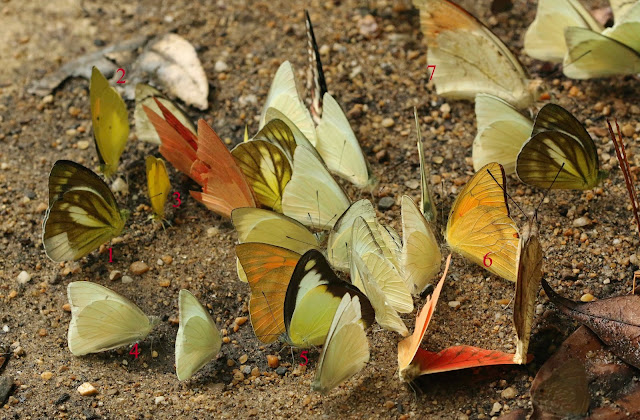 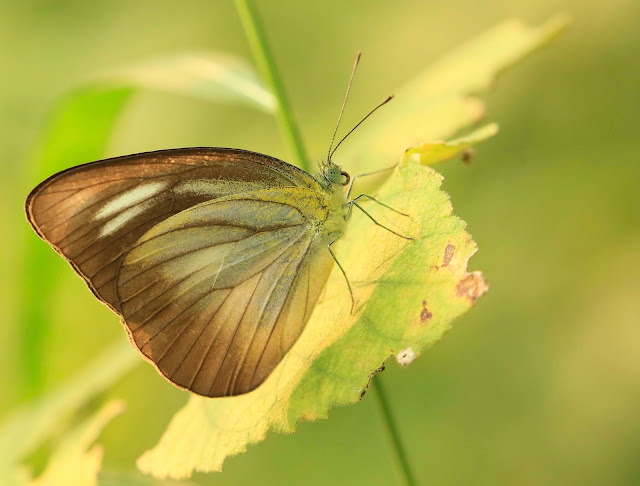 I was very surprised to fing this female Appias lyncida in downtown Hanoi (without a doubt a vagrant or migrant)
Posted by Sébastien Delonglée at 00:01