The genus Chilades comprises 23 species worldwide, of which 2 are currently known to occur in Vietnam - pandava and lajus. Both are common Indo-Malayan species, recorded from India to Indonesia.
Chilades pandava is a widespread and fairly common species, found mainly in gardens and parks, along roadsides, and other disturbed areas. 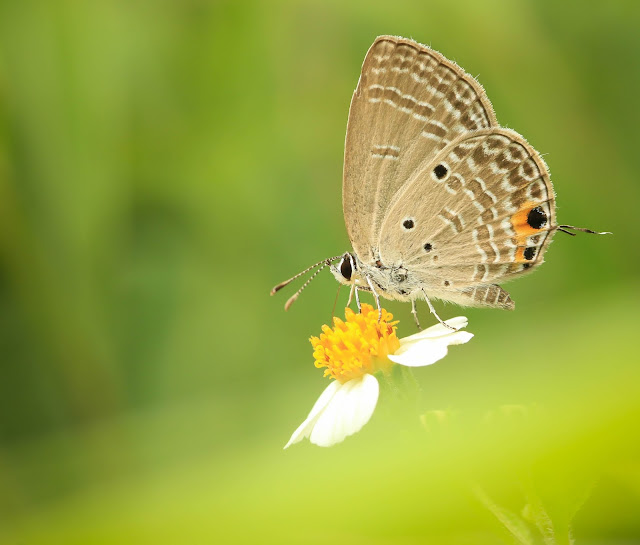 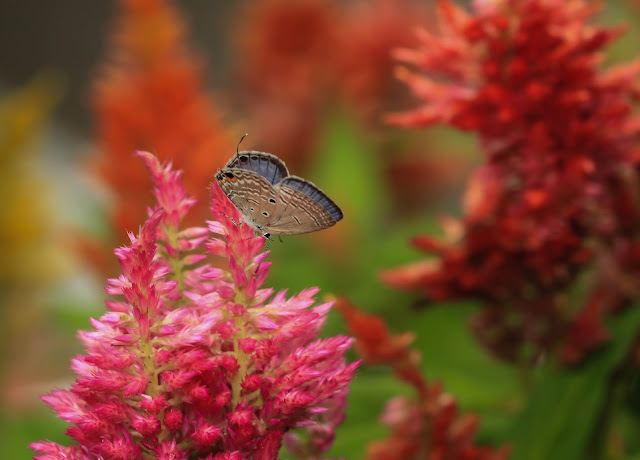 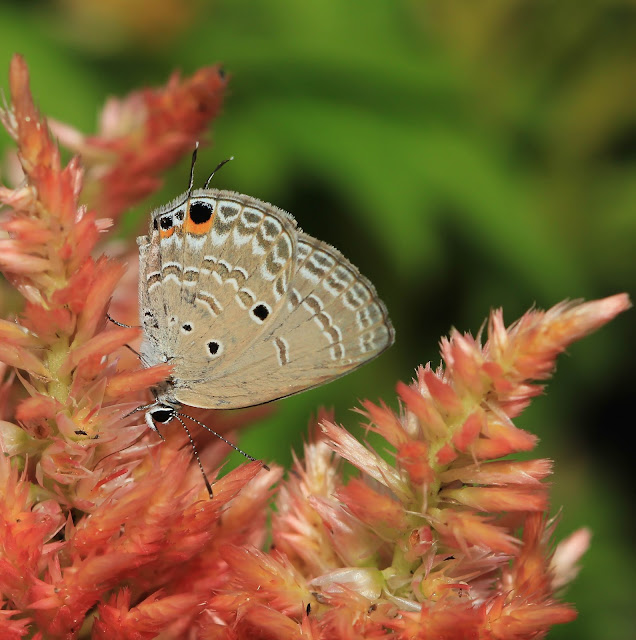 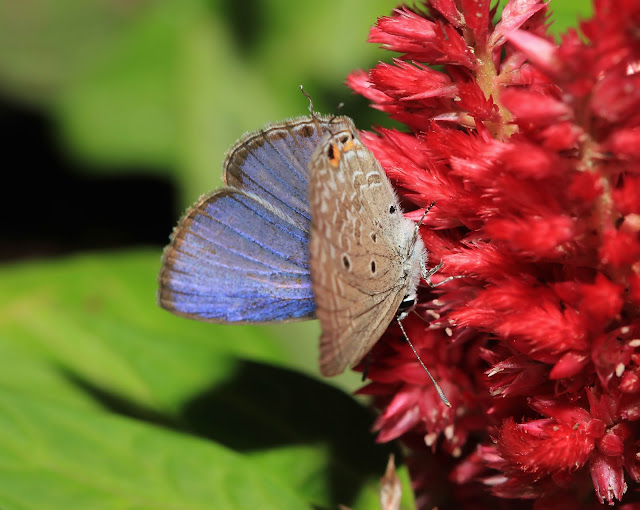 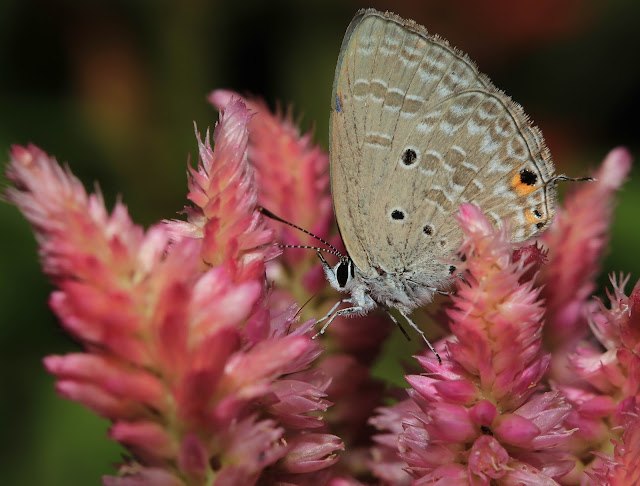 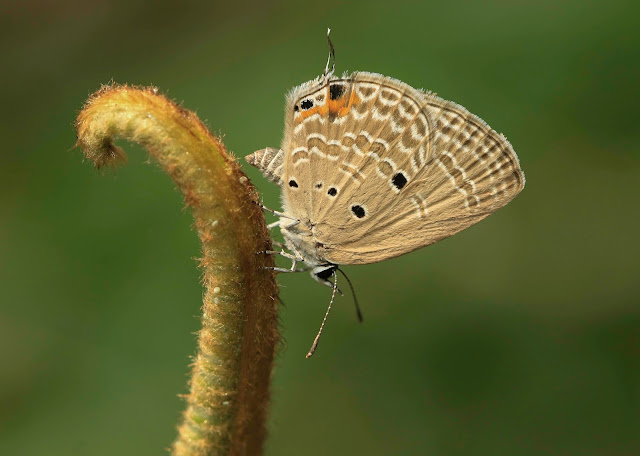