Four species of Sumalia are currently known viz. S. chilo, S. agneya, S. daraxa & S. zulema - the two latter recorded in Vietnam.
S. zulema ranges from the East Himalayas to the North Indochina region. In Vietnam, S. zulema is scarcer than S. daraxa. It is known from some localities in the north and center of the country. 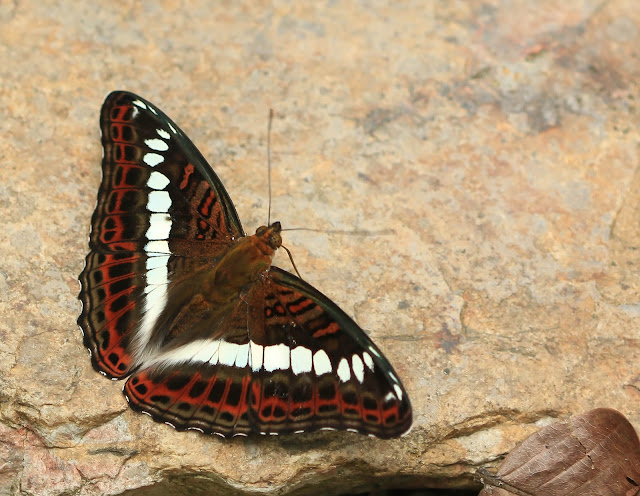 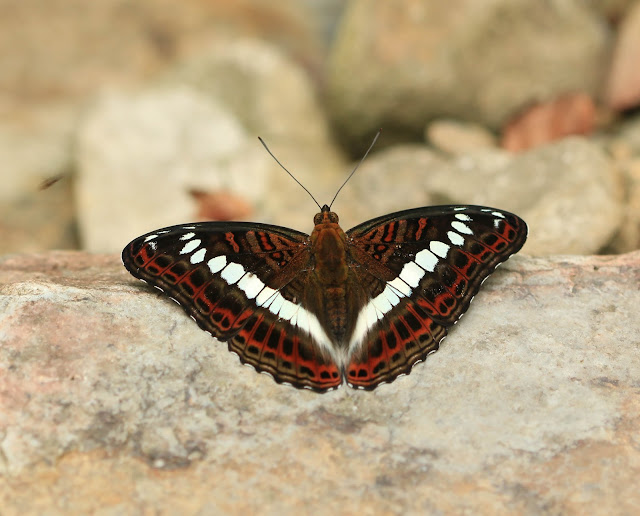