Ten species of Moduza species are currently known, and one have been recorded in Vietnam.
Moduza procris is a striking black,white and red patterned butterfly, unlikely to be confused with any other species. This is a wide-ranging and common Indomalayan species. 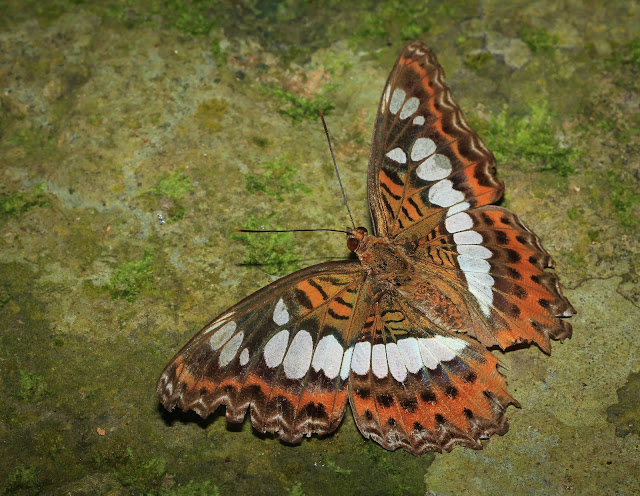 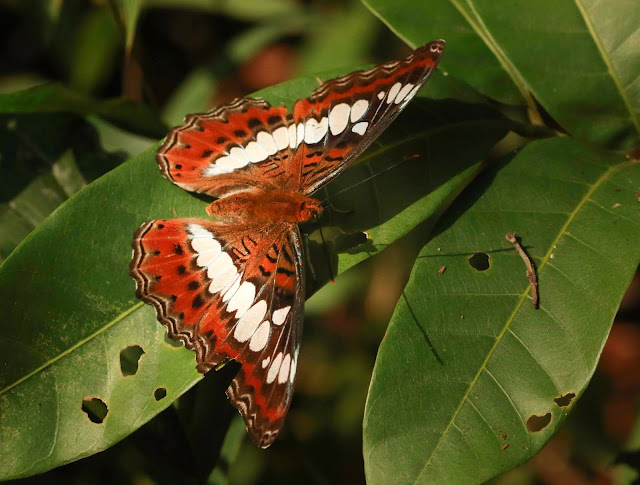 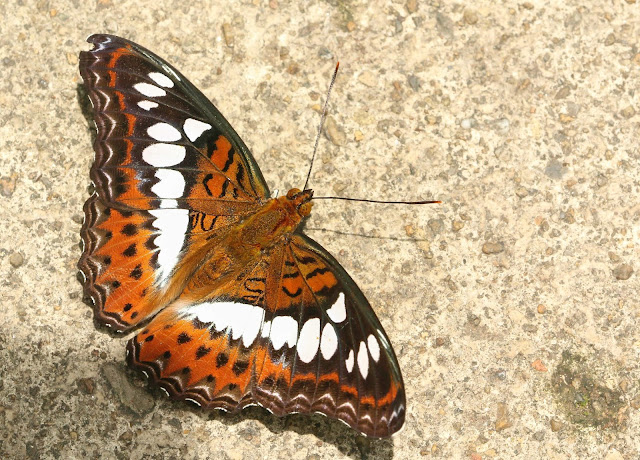