Papilio is a huge genus comprising 210 species worldwide, of which about 60 in the Oriental region.
21 Papilio species are currently known from Vietnam (Monastyrskii & Devyatkin, 2016). Below I tentatively classified them into different categories according to their range:

Papilio paris is seasonally common in many forest types throughout Vietnam at all elevations, but is not normally seen outside forested areas. It has several generations per year, and can usually be seen all year round in lowland forests. 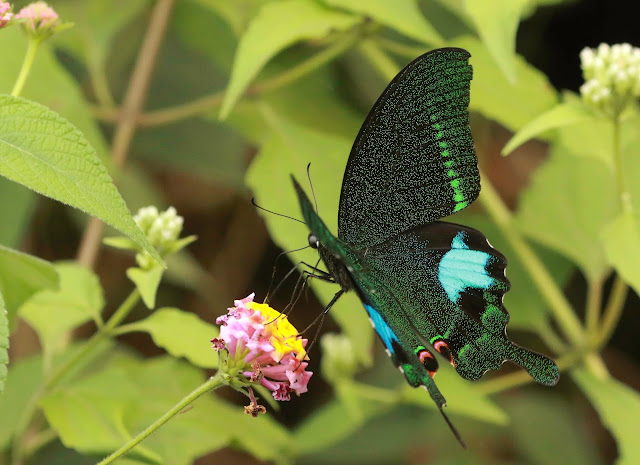 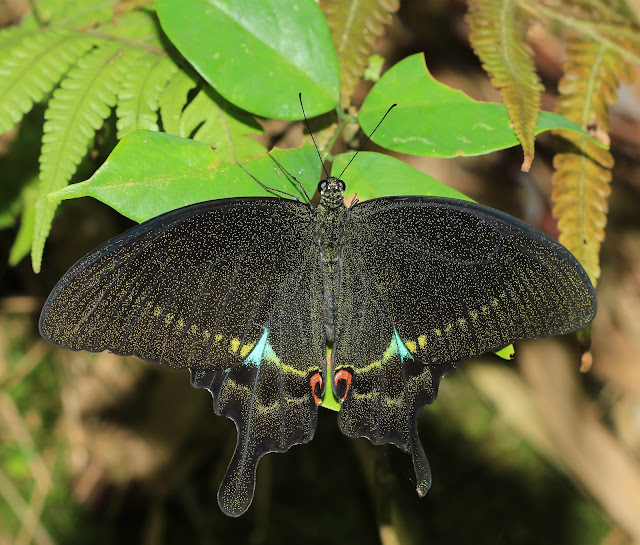 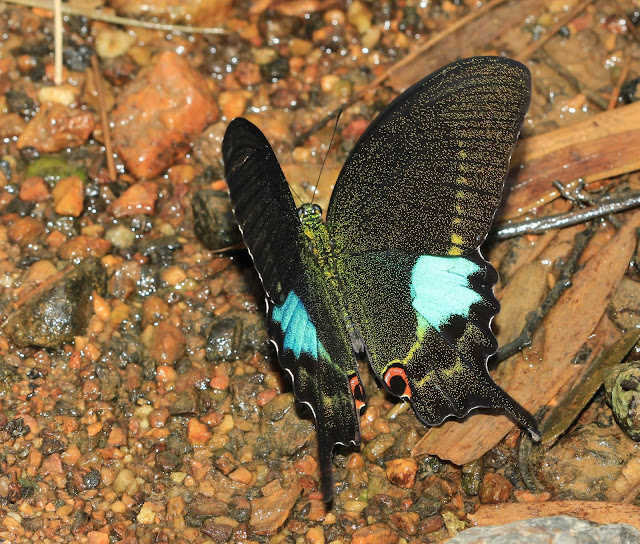 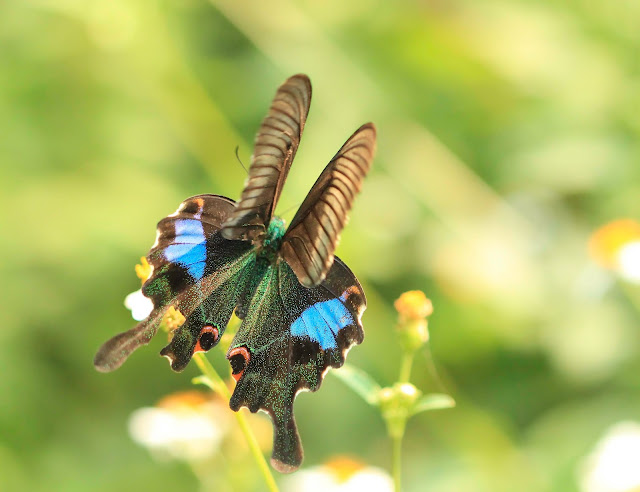 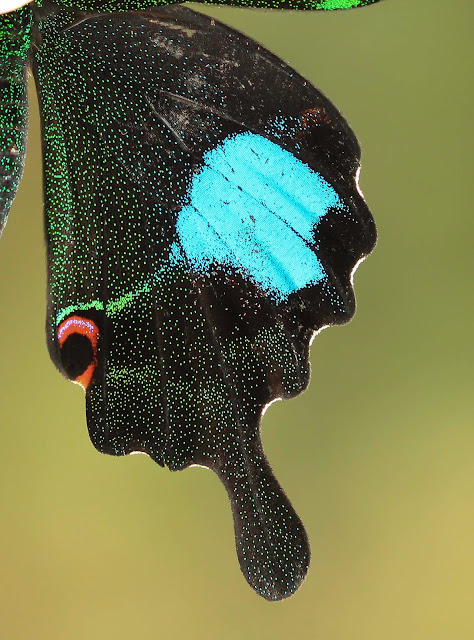 Close-up on Up hindwings color pattern
Posted by Sébastien Delonglée at 19:09