According to Monastyrskii & Devyatkin (2016), 11 Abisara species are currently known from Vietnam.
Abisara fylla ranges from Nepal to Yunnan, China and south to Vietnam and Laos. Subspecies magdala (described from a male and female from Chiem Hoa in central North Vietnam) occurs in North and central Vietnam, Thailand, and eastern Laos. 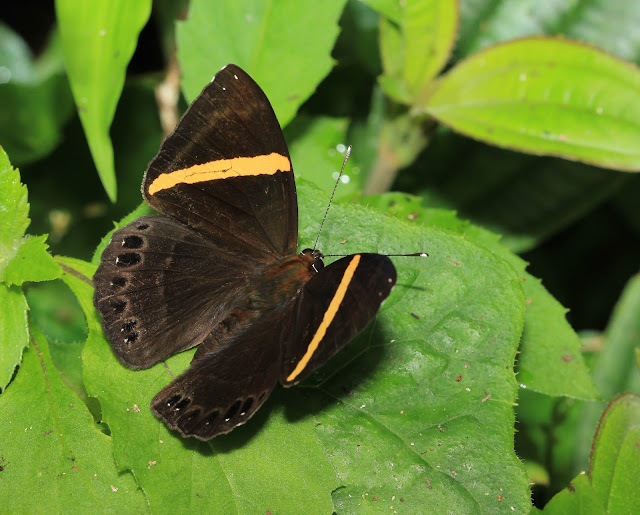 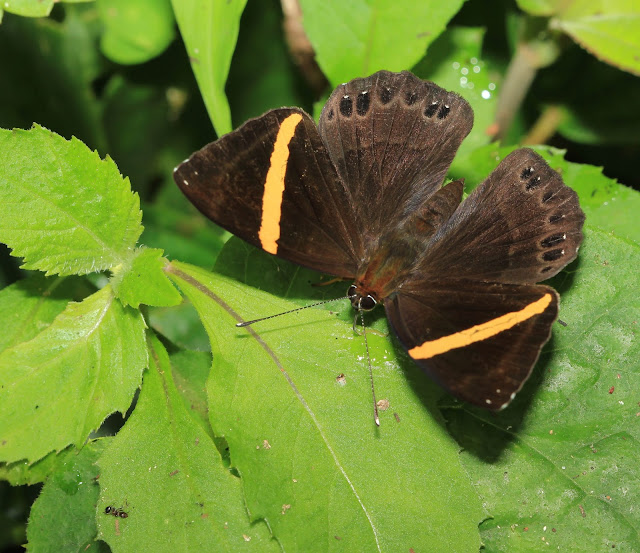 Same specimen
Found in disturbed habitas along a stream
Posted by Sébastien Delonglée at 02:20