Bhagadatta austenia is a Sino-Himalayan Nymphalid known from India, Myanmar, Laos, Vietnam and southern China. Bhagadatta is a monotypic genus.
According to Monastyrskii & Devyatkin (2016). B. austenia is recorded from North and Central Vietnam (to Lam Dong Prov.). 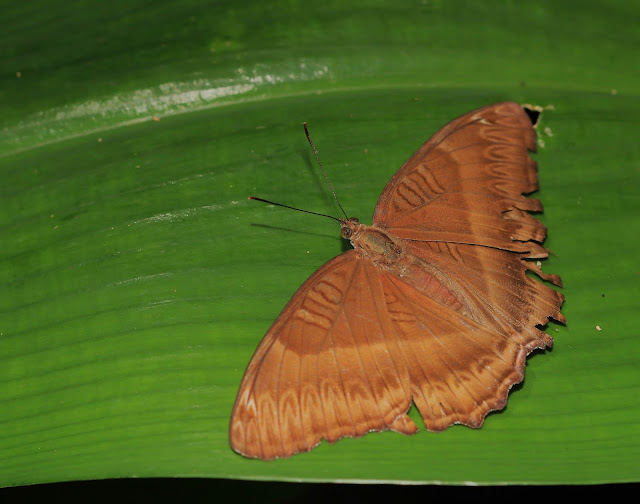 Posted by Sébastien Delonglée at 20:07