The genus Ypthima comprising more than 100 species is mostly distributed in Palaeotropical regions and in the eastern Palaearctic region. The highest Ypthima diversity is known from western China, including Yunnan and Sichuan provinces and from other adjacent countries such as N.E. India, Nepal, Sikkim, Assam, Bhutan, Burma, Thailand including regions of the Indo-Chinese Peninsula, in particularly Laos and Vietnam.
25 Ypthima species are known to occur in Vietnam (Monastyrskii & Devyatkin, 2016). 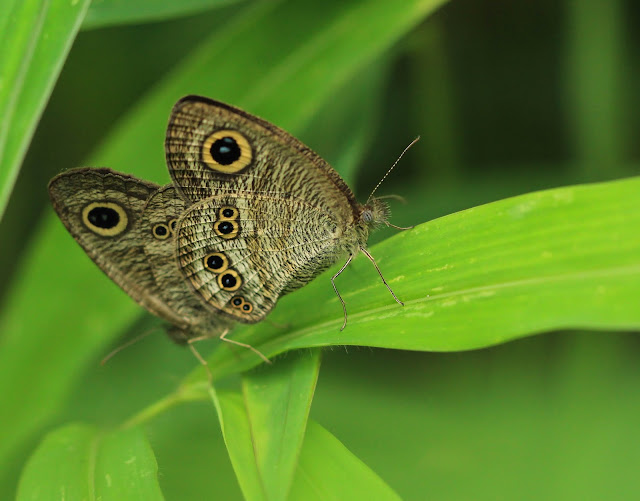 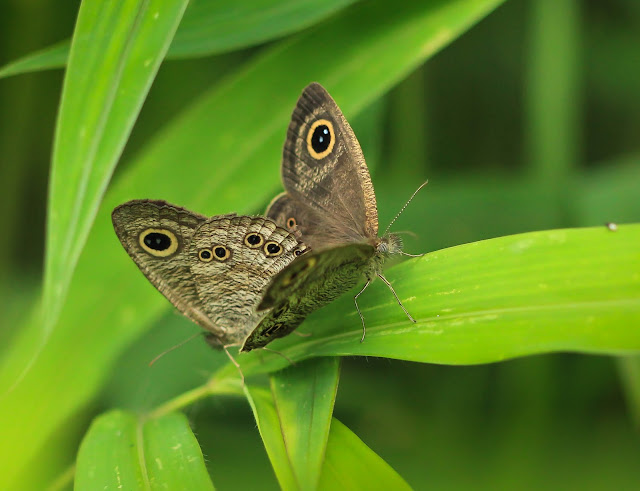 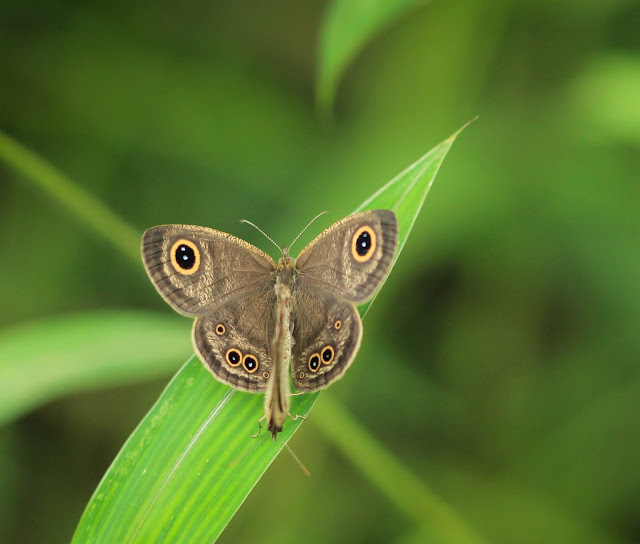 References; Uémura Y. & Monastyrskii, A.L., 2004. A Revisional Catalogue of the genus Ypthima Hubner (Lepidoptera : Satyridae) from Vietnam. You can download it here.
Posted by Sébastien Delonglée at 20:00