The genus Euthalia (“Barons” and “Counts”) is represented in Vietnam by 32 species – a hard genus with many new species described in the years 1990-2000. Identification is confounded by the fact that the males and females of each species are usually very different in colour and pattern, and because several of the species produce a number of different colour forms or morphs.

E. monina kesava is recorded in the north and the center of the country. It is replaced further south by E. monina remias. This species is one of  the commonest members of the genus in Vietnam. It is found in small clearings and glades, on river beaches, and along trails and roads in forest habitats. 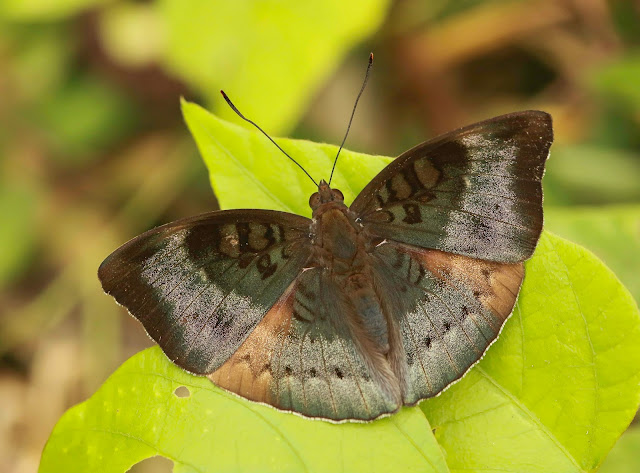 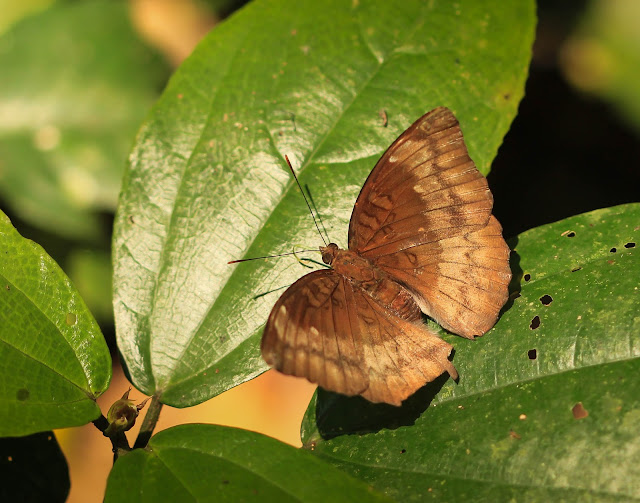 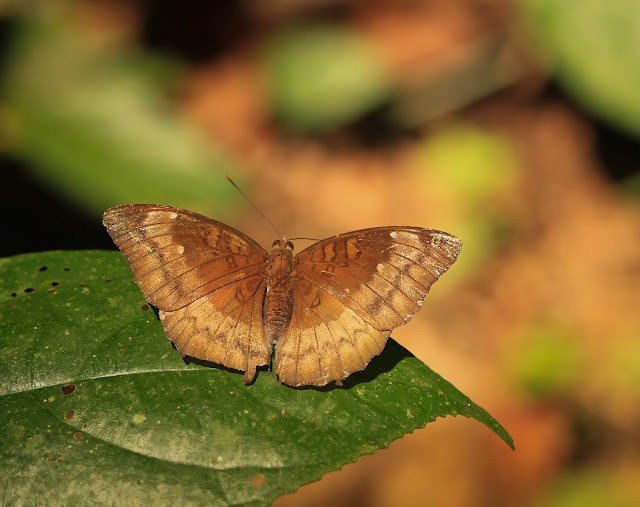