The genus Phalanta ("Leopards") comprising 6 species, of which 2 are present in the Oriental region - alcippe and phalantha. Both are also present in Vietnam.

Phalanta phalantha is the commonest and most widespread member of the genus. It is recorded in the whole of Subsaharan Africa, eastward from India to China and Japan, and south to the Philippines, most of the south-east Asian islands, and northern Australia. 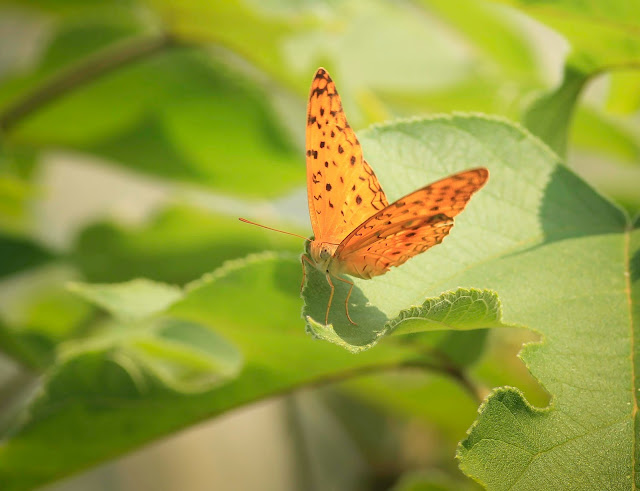 Phalanta phalantha, Hanoi City
This is primarily a butterfly of scrub/woodland habitats, but its migratory nature also takes it to city parks, gardens and many other habitats 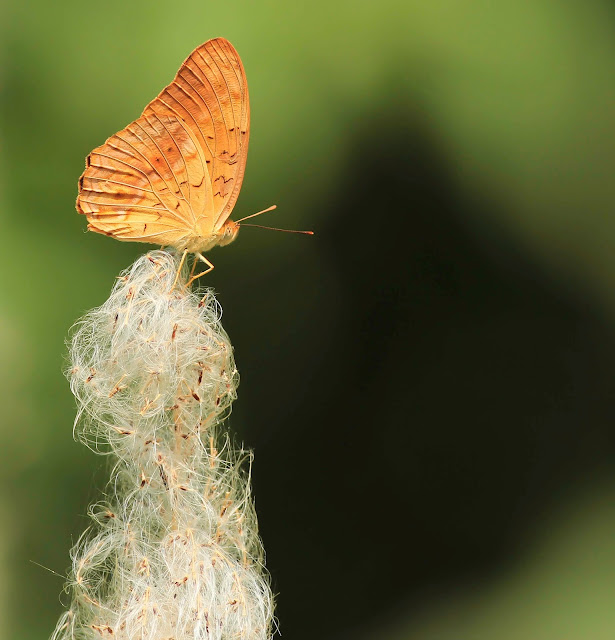 Posted by Sébastien Delonglée at 03:25