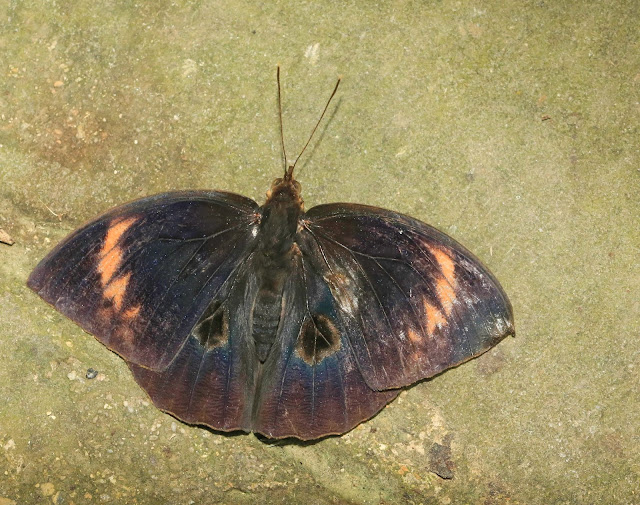 Male Discophora deo fruhstorferi - in genus Discophora, sexual dimorphism is well developped
Note the secondary sexual character which is the rounded patch with androconial scales located in the discal cell of the UpH 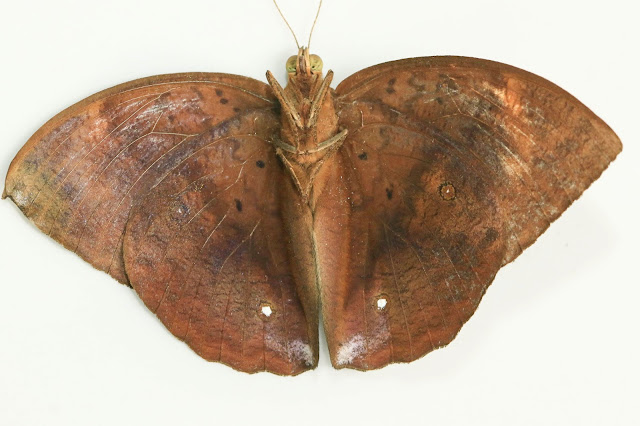