Male bears serrate edge at the upper margins of FW where its common name comes from.  UnH of female is much yellow than in the male. All individuals photographed below are males.


The genus Prioneris comprises 6 species, all occuring in the Oriental region. Two are recorded in Vietnam - thestylis and philonome. Both are common species throughout the country. They are found in forested areas, often puddling with other Pierids and Papilionids. 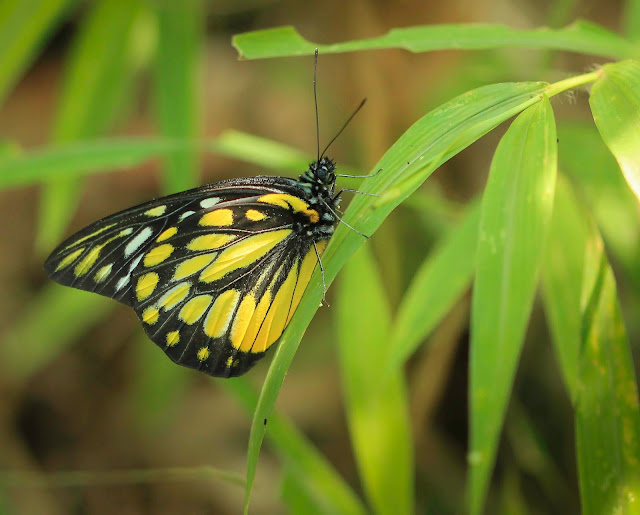 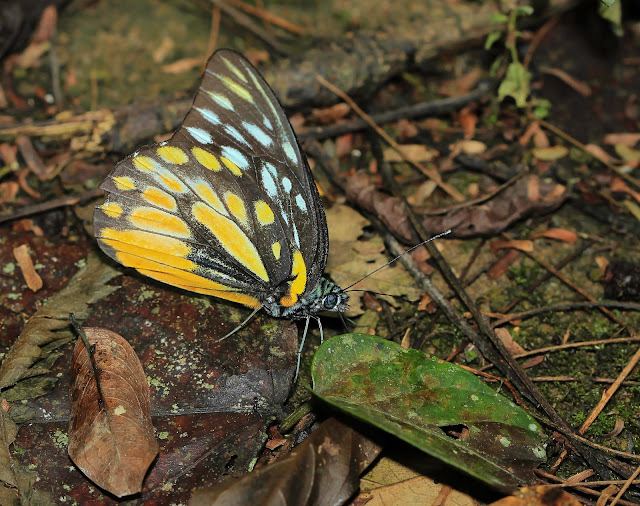 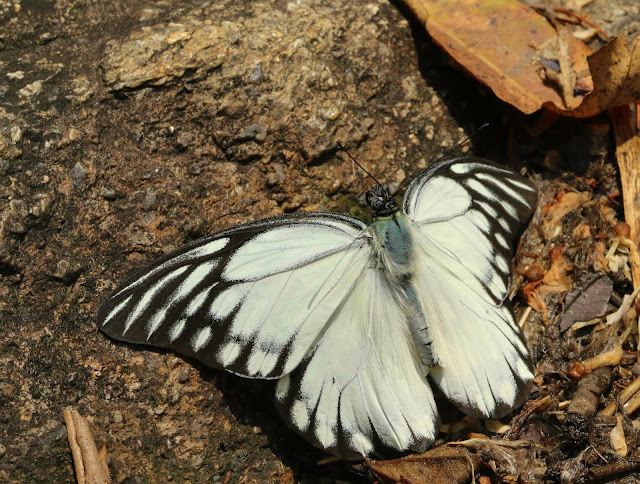 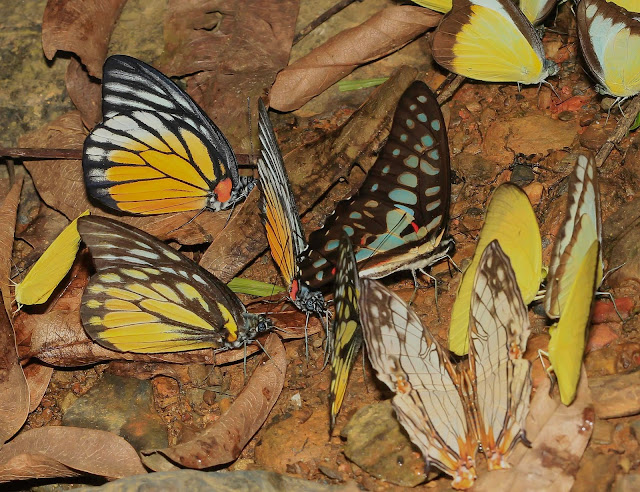 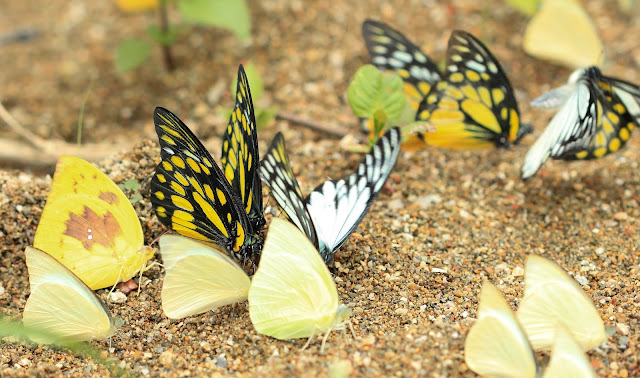 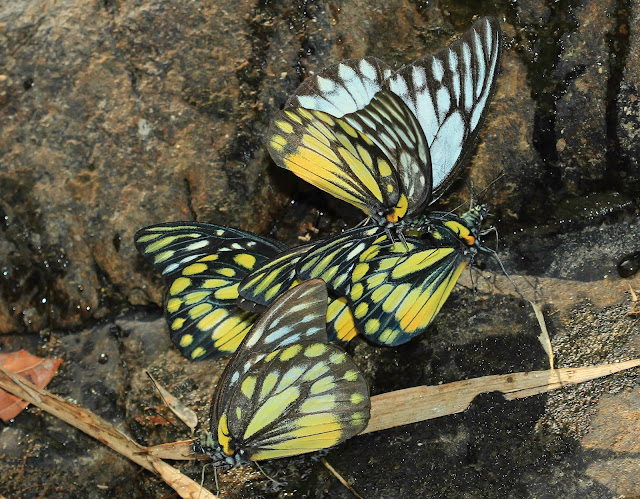 Congregation of males drinking water on rocks along a stream 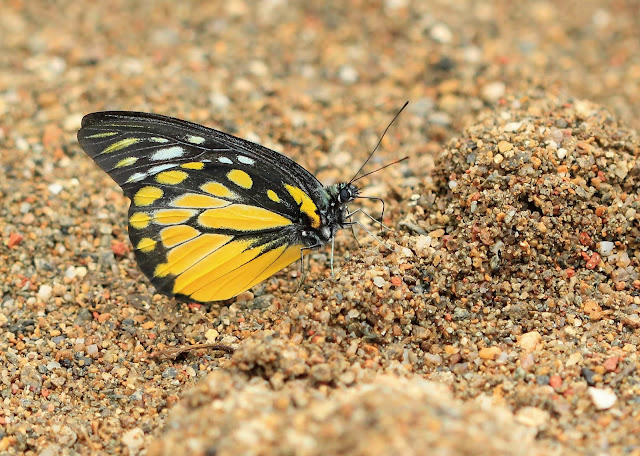 Male drinking moisture from wet sand at a stream bank
Posted by Sébastien Delonglée at 19:56