The genus Cepora is represented in Vietnam by 3 species – nerissa, nadina and iudith (Monastyrskii & Devyatkin, 2016). Cepora iudith has only been recorded in the south of the country whereas the first two are widespread. 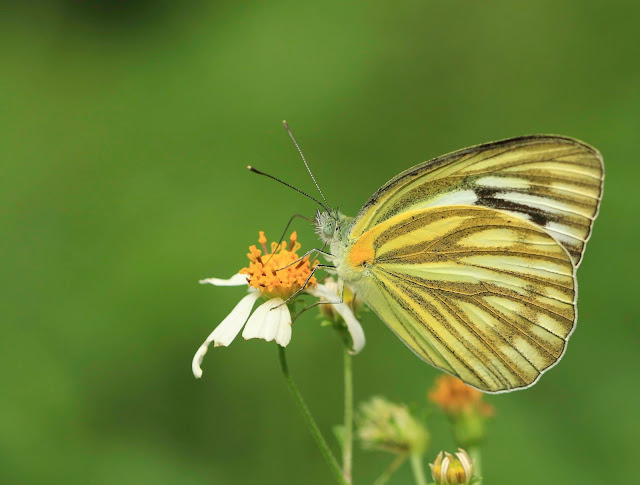 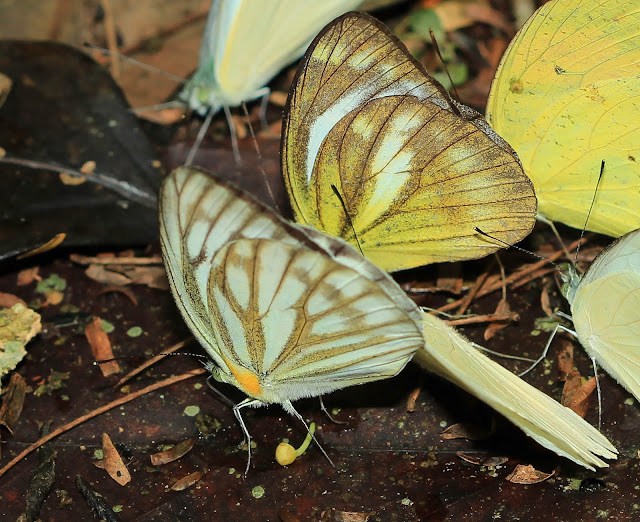 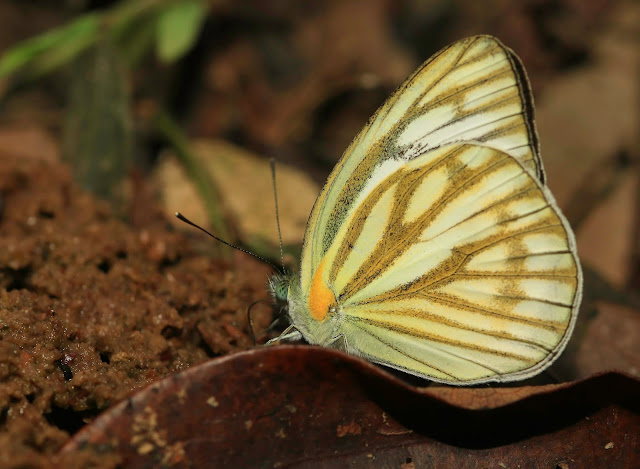 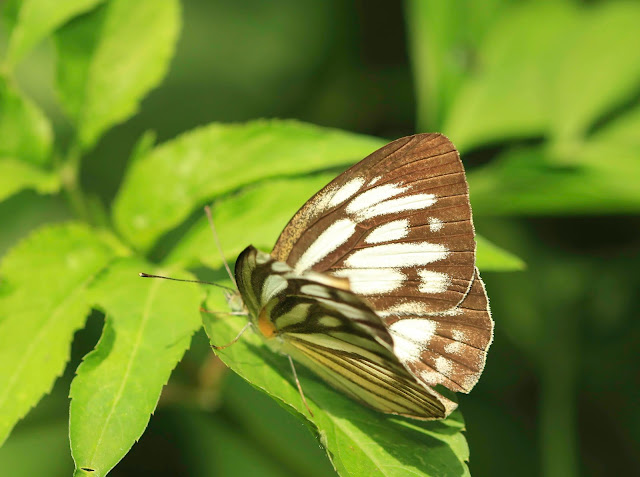 Posted by Sébastien Delonglée at 21:10