Monastyrskii & Devyatkin (2016) listed 9 Eurema species in Vietnam viz. brigitta, laeta, hecabe, blanda, andersoni, ada, simulatrix, novapallida and sari - the first six recorded in the North.
The main differences between the species are a) the number of spots in the underside forewing cell, combined with b) the shape of the upperside forewing black markings and c) the shape of the apical area markings on the forewing underside.

Eurema blanda probably rivals Eurema hecabe for the title as the most common Grass Yellow in Vietnam. Found in urban locations as well as forested areas. 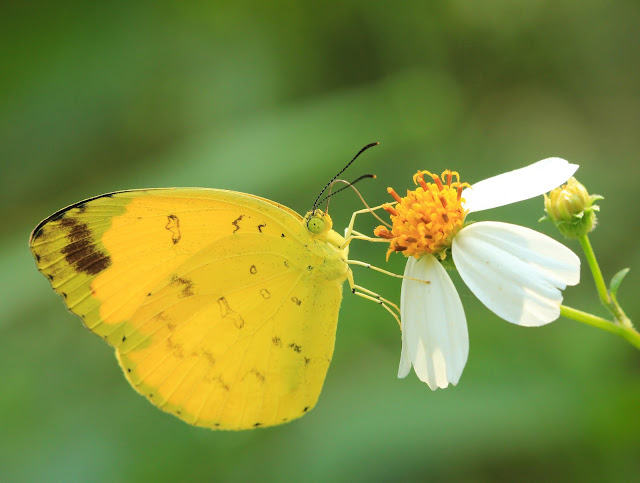 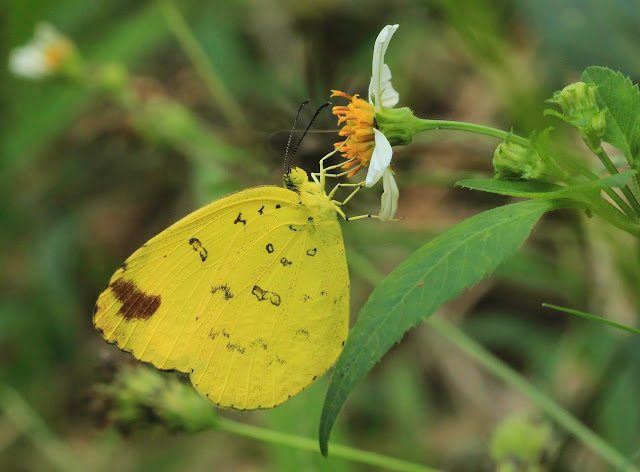 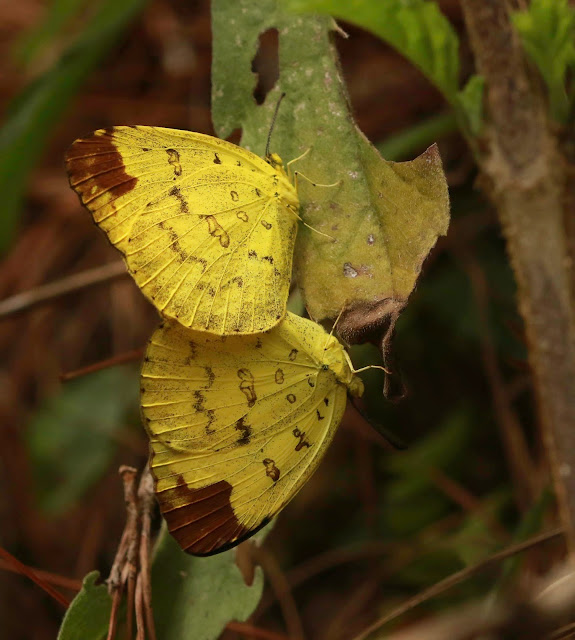 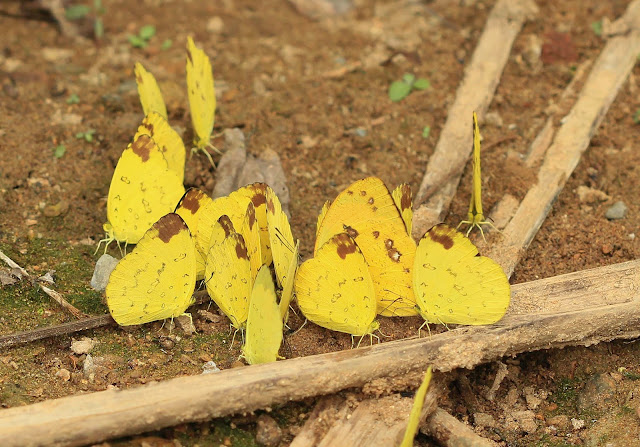