Mycalesis inopia is one of the 3 vietnamese Mycalesis (with adamsonii and inopia) in which Up of both wings don't exhibit ocelli.
Until recently, Mycalesis inopia was considered to be a northern Vietnam endemic. Now it is known from Laos, N. & C. Vietnam, S. China, Taiwan. The type locality is "Than Moi ; Chiem-Hoa, Tonkin" (this site is close to Huu Lien N.R.). 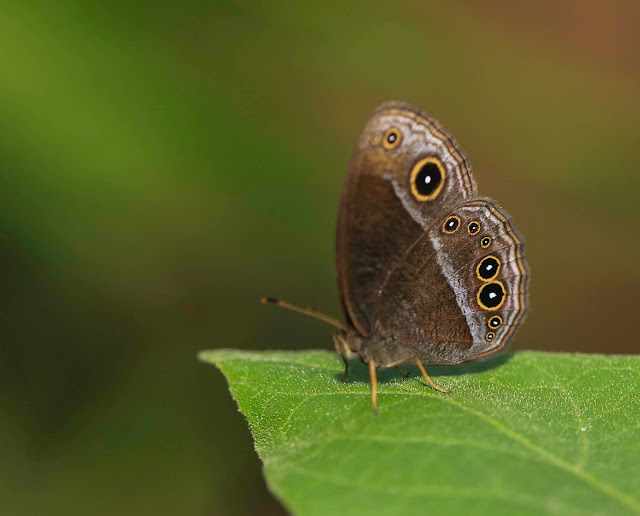 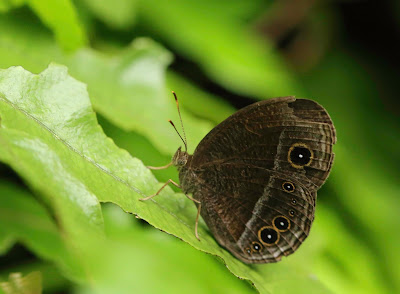 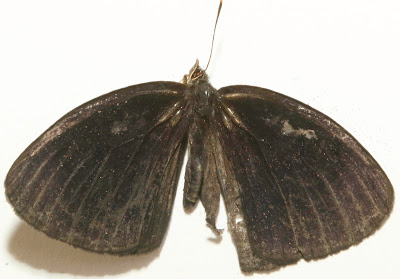 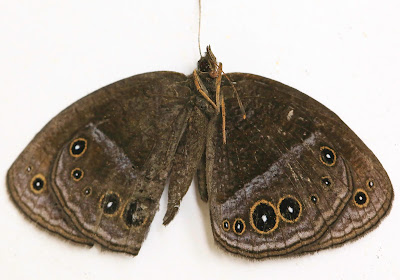