The genus Cethosia (Lacewings") comprises around 14 species, of which 2 are known to occur in Vietnam - biblis and cyane.
Cethosia biblis is a wide ranging species recorded from India to Borneo and north to N/E.China. 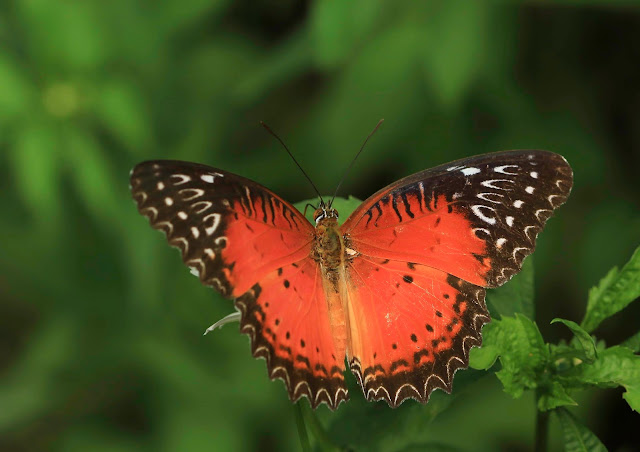 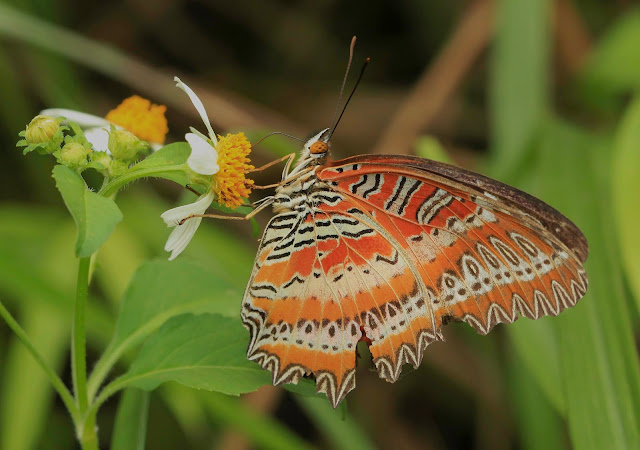 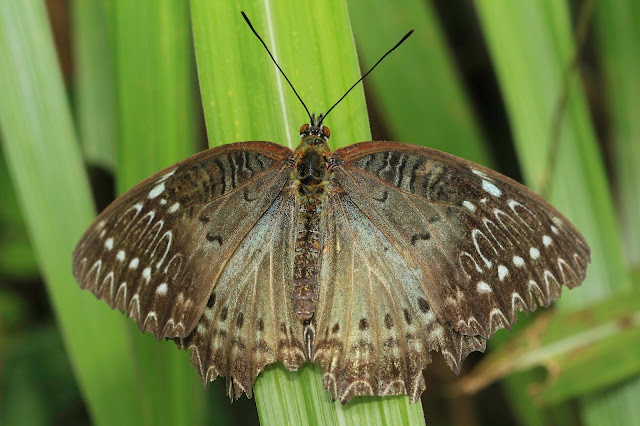 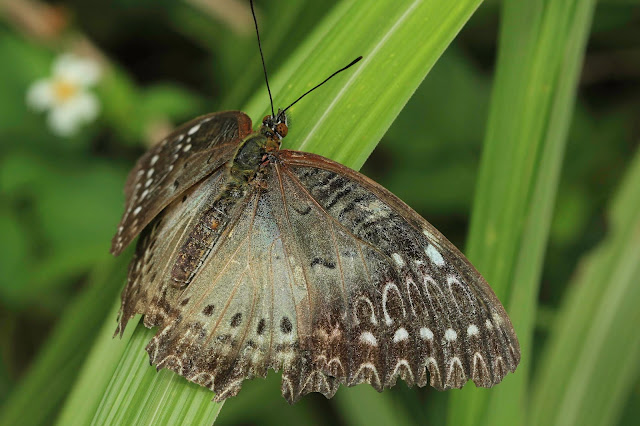 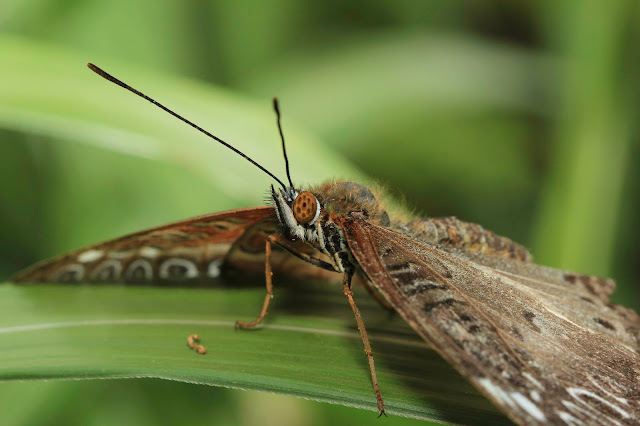 Posted by Sébastien Delonglée at 03:22