Monastyrskii & Devyatkin (2016) listed 6 Chilasa species in Vietnam viz. agestor, epycides, slateri, clytia, paradoxa and imitata - the last one described in 2003 from central Vietnam. C. clytia is certainly the commonest Chilasa species in Vietnam. It can be encountered in different types of open or semi-open habitats, even agroecosystems, whereas the other Chilasa have more more specific habitat requirements.

Chilasa clytia caterpillars feeds on Litsea glutinosa, a common tree in secondary growth, and probably feeds on other species of Lauraceae in evergreen forest. This species has many different forms in both sexes, which mimic various species of Euploea and Parantica. 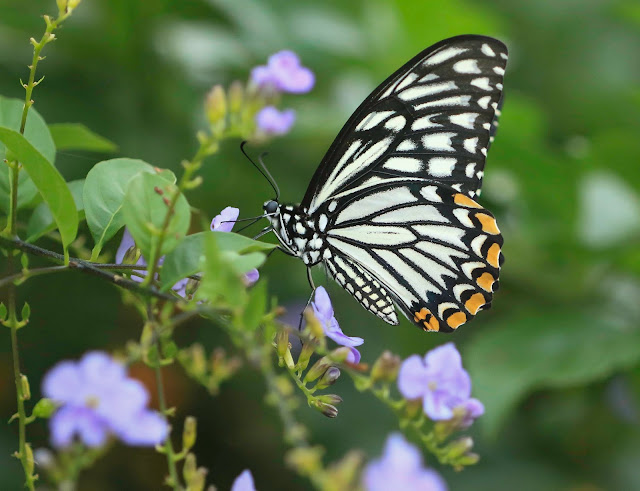 Chilasa clytia feeding on Duranta erecta - an extremely popular nectar source for a wide variety of butterflies. Widely cultivated as an ornamental plant in tropical and subtropical gardens throughout the world, and has become naturalized in many places 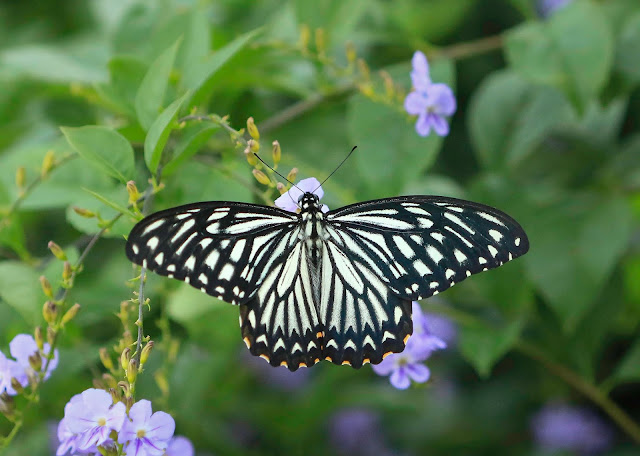 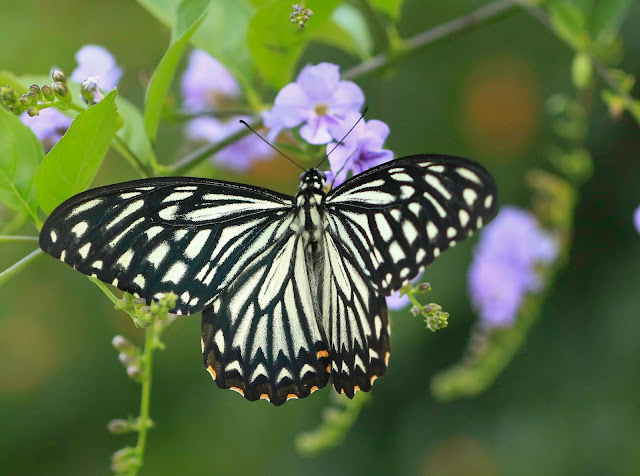 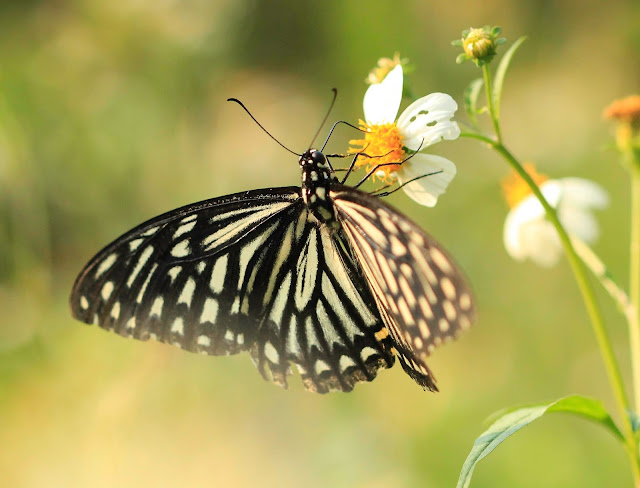 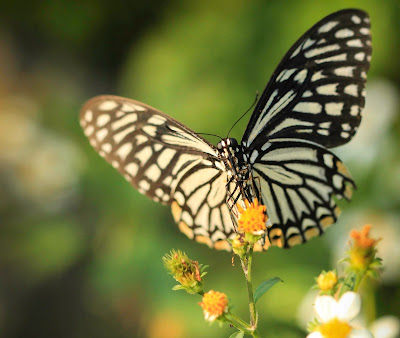 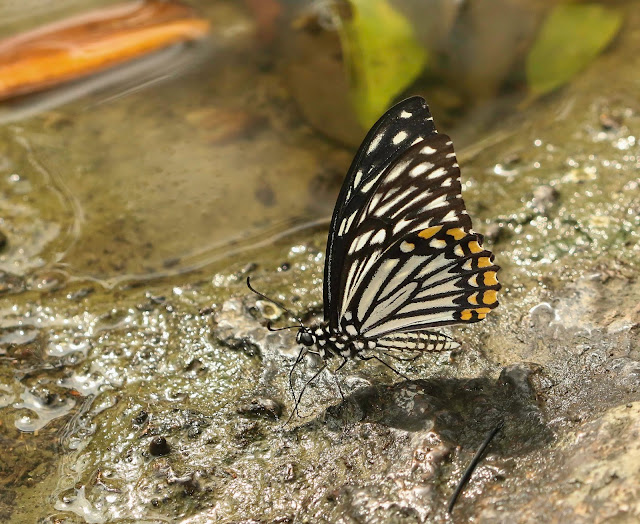 Chilasa clytia sucking water on rocks along a stream (June 2016) 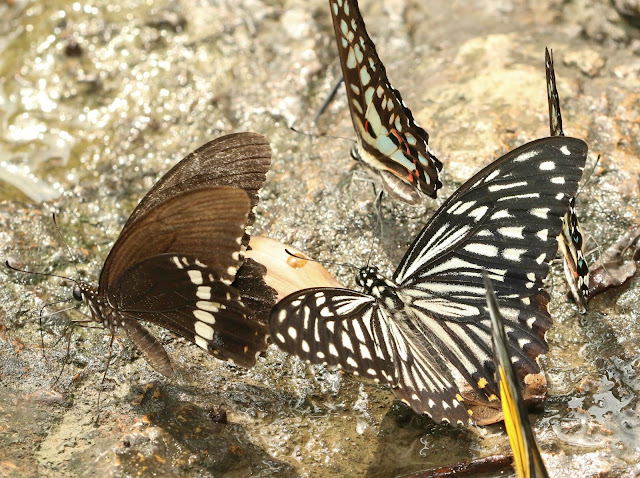 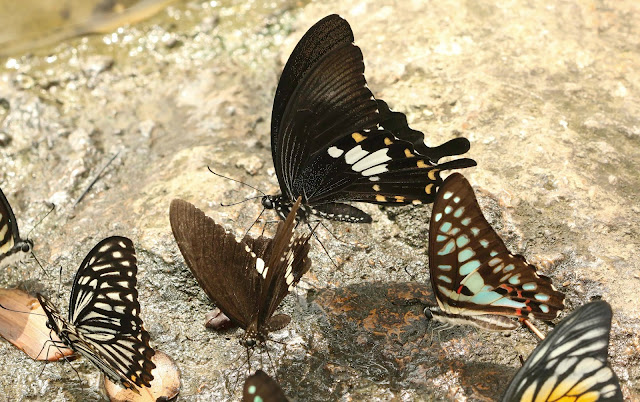