The genus Prosotas contains about 20 species, distributed variously from India to the Philippines, Malaysia, Indonesia and Australia. Most species have restricted distributions, but two of them, P. nora (C. Felder, 1860) and P. dubiosa (Semper, 1879), are particularly abundant and widespread across nearly the entire distributional range of the genus.


On the upperside the males of all species are deep iridescent purple-blue in colour. The females of most species are dark brown with a few pale blue scales at the base of the wings. Most species possess a single short tail on the hindwing, the exception being dubiosa which is tailless.

According to Monastyrskii  & Devyatkin (2016), 7 Prosotas species have been found in Vietnam: aluta, bhutea, gracilis, lutea, pia, nora & dubiosa - the 2 latter being the most widespread and also the only ones recorded in the north of the country. 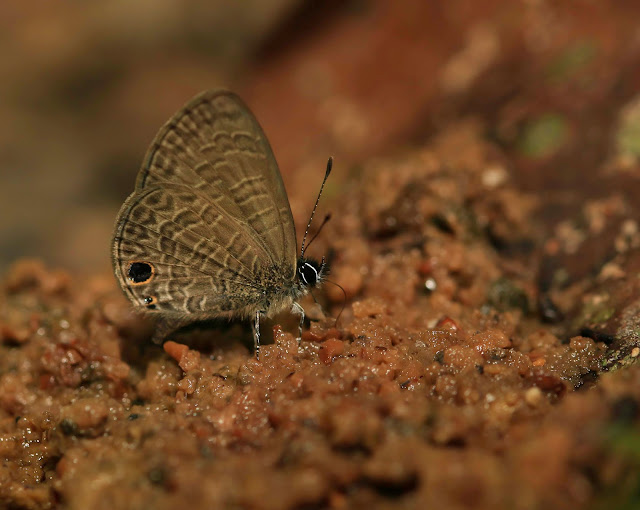 Males are commonly found imbibing mineralised moisture from damp soil or leaf-litter on the forest floor. 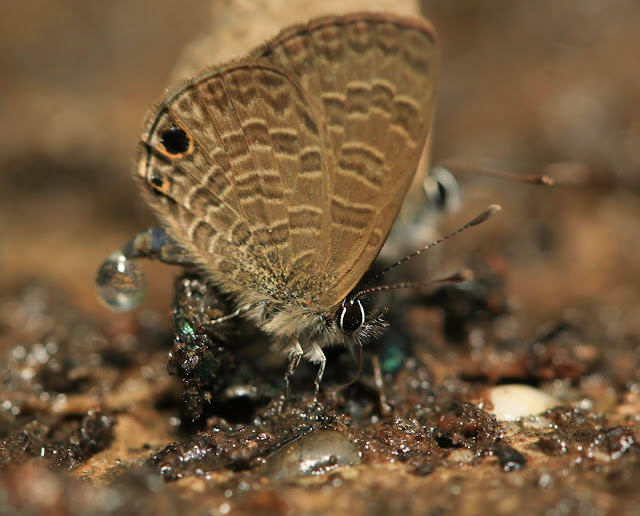 Posted by Sébastien Delonglée at 20:51