The shrublands and wastelands of Hanoi City are certainly not great places for butt hunting, but they can sometimes reserve some surprises. In October 2015, the surprise comes in the shape of this (migrant, vagrant ?) Athyma perius, a species that I've never seen anywhere else (despite not being particularly rare, so very probably overlooked). 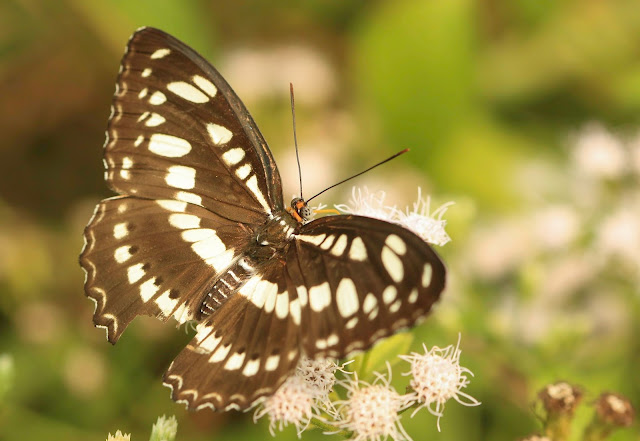