Lethe chandica is mainly distributed across Southeast Asia and Southern China, reaching as far as Taiwan, Thailand, Myanmar, the Philippines and India. It is widely distributed in China, including Guangdong, Guangxi, Fujian, Chejiang, Yunnan and Tibet. 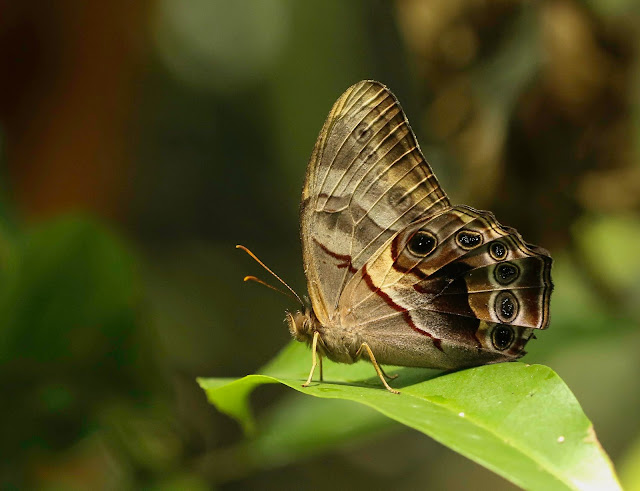 Male Lethe chandica suvarna (Ba Vi, July 2016)
So far I have seen this species at Ba Vi and Tam Dao, in both montane and lowland forests 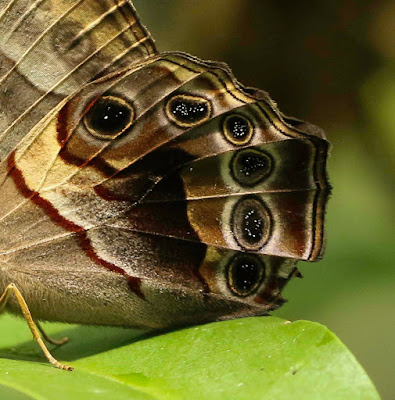