The genus Melanitis comprises of 12 species, commonly known as Evening Browns. They usually fly at dawn and shortly before dusk and are not normally seen during the day, except when disturbed.
Three Melanitis species are recorded from Vietnam viz. M. leda, M. phedima & M. zitenius. 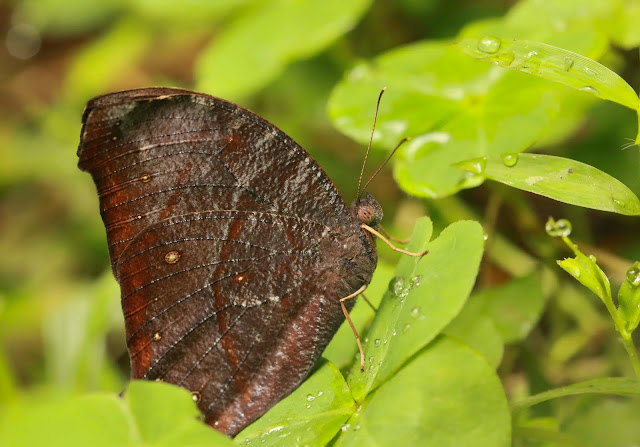 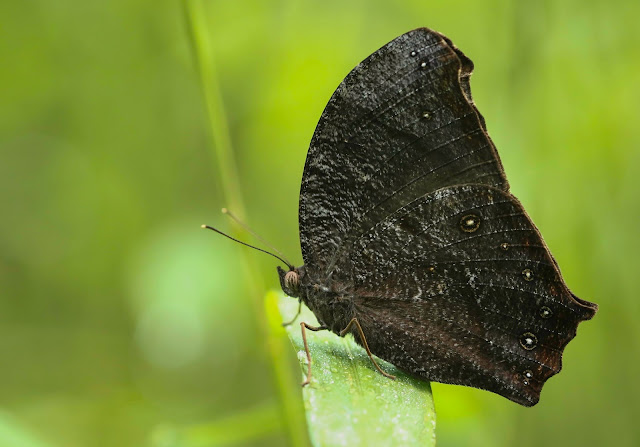 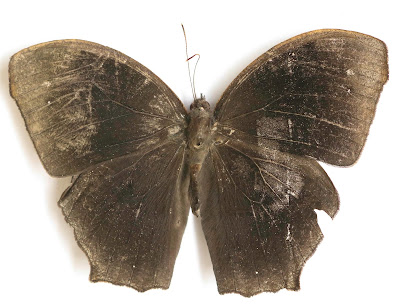 Voucher male specimen from Cuc Phuong, upperside
Identification from the underside alone is unreliable - phedima can only be reliably identified from the dorsal surface, which is much darker than in leda 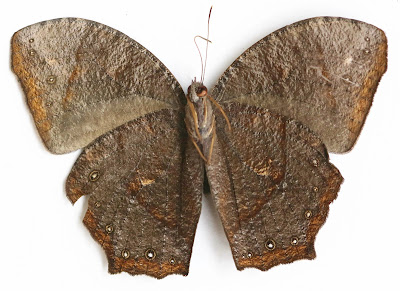 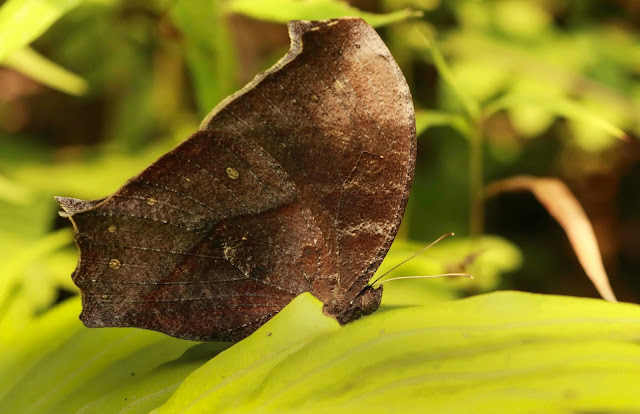 Another specimen, from Mount Ba Vi, December 2016
Posted by Sébastien Delonglée at 03:37