Tagiades butterflies are popularly known as Snow Flats because of the pure white patches on the hindwings of many species, and the flat resting posture. The genus comprises 17 known species. According to Monastyrskii & Devyatkin (2016), 7 have been recorded in Vietnam: japetus, gana, hybridus, parra, litigiosa, menaka & cohaerens. 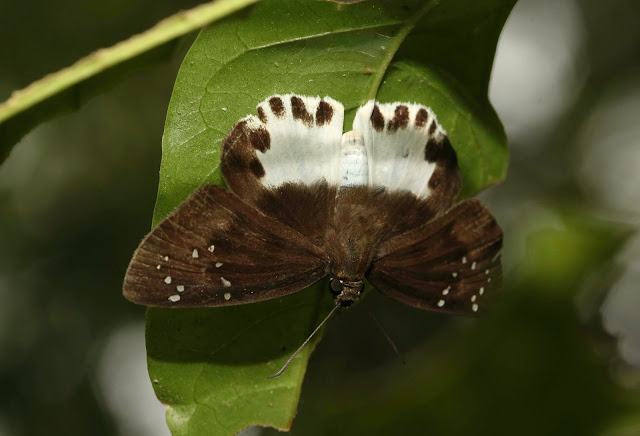 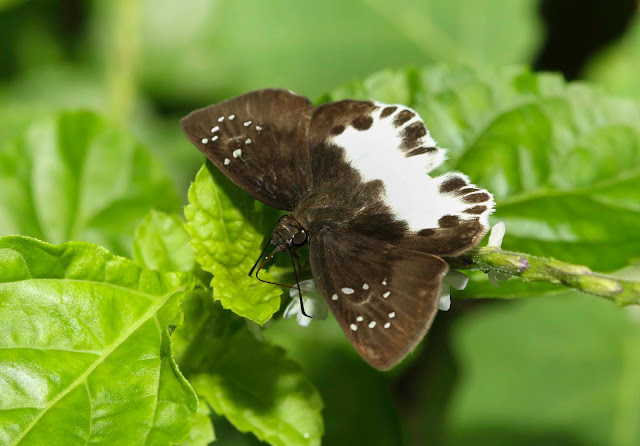 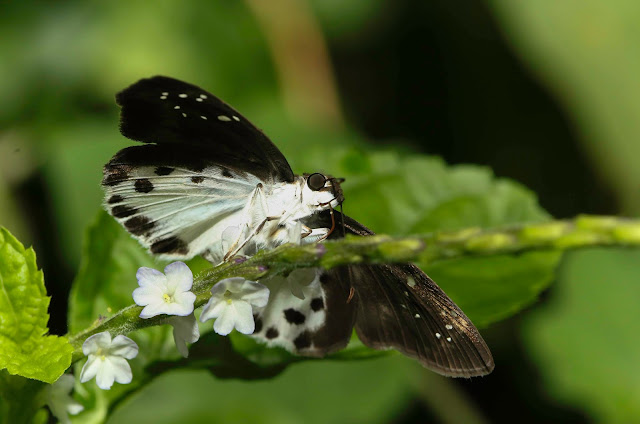 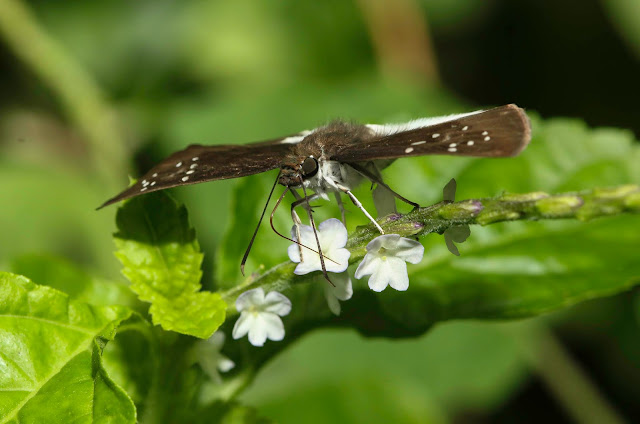 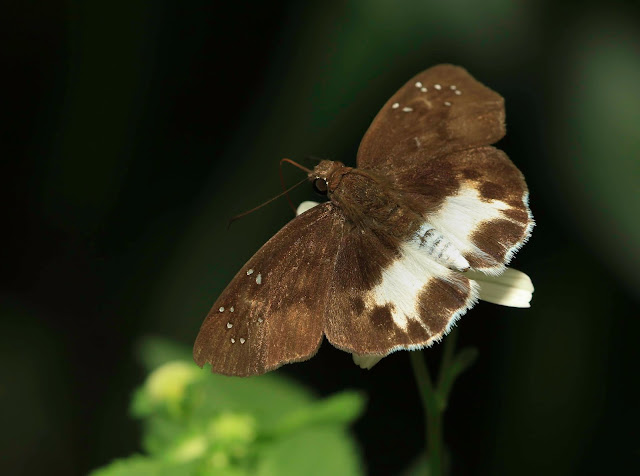