According to Monastyrskii & Devyatkin (2016), 4 Pieris species are known to occur in Vietnam viz. P. canidia canidia, P. rapae orientalis, P. erutae montana & P. brassicae nepalensis - the latter only recorded in the extreme northern corner of the country (Hoang Lien Son Mountain Range), the other three more widespread (but unrecorded from the South).

Poujade (1888) described P. erutae from Tibet. The subsp. montana was described by Verity from N.-E.India (Sikkim). This taxon is also present in Myanmar, N.Thailand, Laos, N. & C. Vietnam, S.China. It is very similar to Pieris melete which ranges from northern India, China (Tibet, Yunnan...) to Korea and Japan, and certain races of P. napi (widespread across Europe and Asia as far as Japan, but doesn't occur in the Oriental Region).


Below some photos of P. erutae montana taken at high-altitude vegetable gardens of ethnic minority people, where the caterpillars feed on family Cruciferae like cabbages. 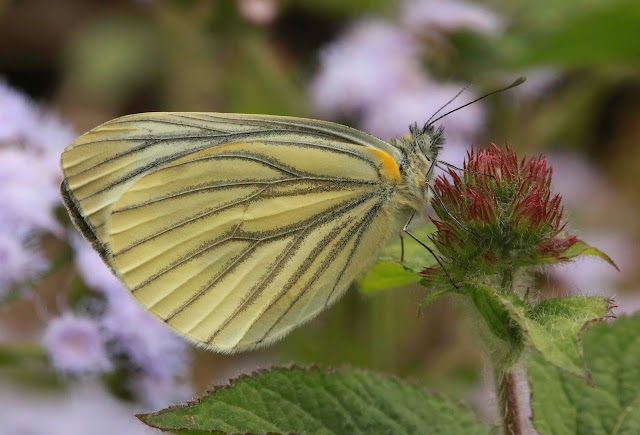 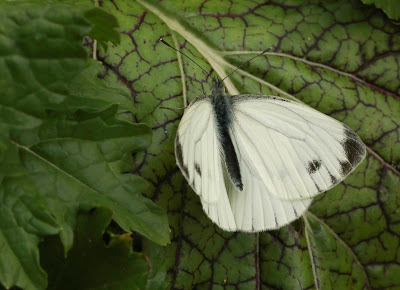 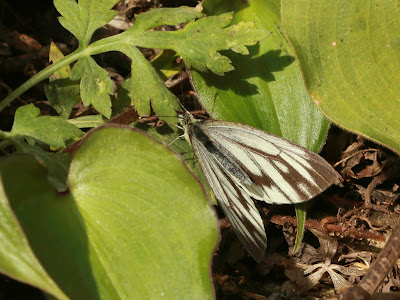