According to Monastyrskii & Devyatkin (2016), 11 Abisara species are currently known from Vietnam.
Abisara echerius is represented in Vietnam by two subspecies: echerius (Lang Son and northern areas near Chinese border) and paionea (N., C. and S.). 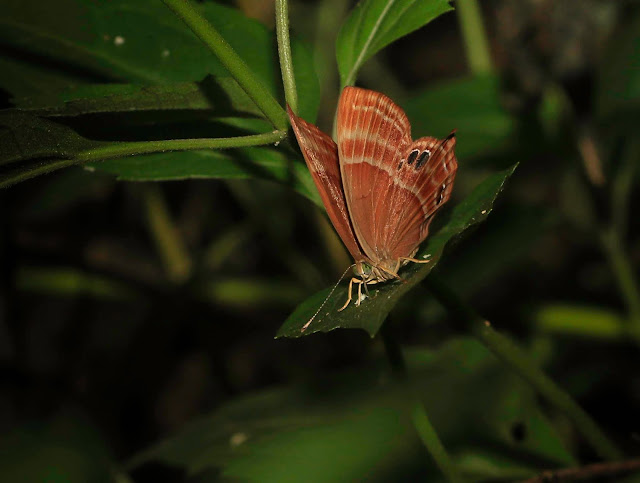 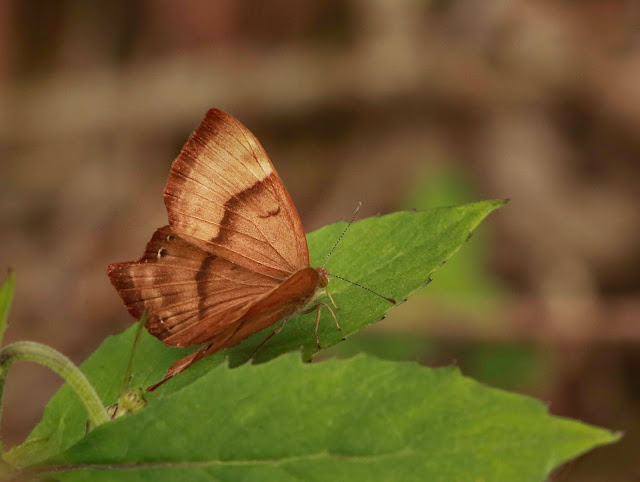