F. canens is my 3rd member of the genus seen in northern Vietnam - the 2 other being F. eumeus and F. excelsa.

Faunis canens is recorded from North and central Vietnam (to Quang Tri Prov.). 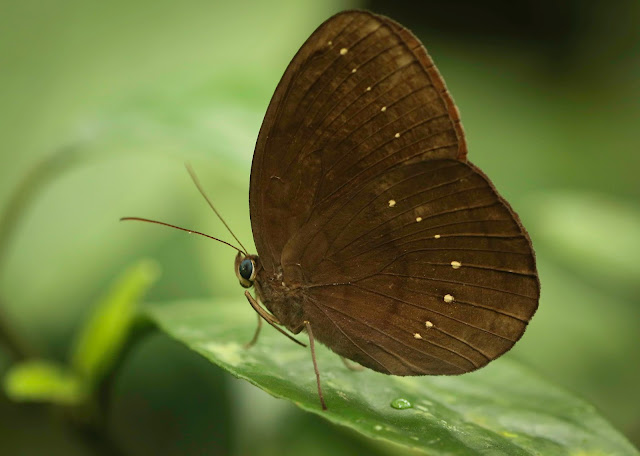