According to Monastyrskii & Devyatkin (2016), 5 Pantoporia species have been recorded in Vietnam: P. hordonia, P. sandaka, P. paraka, P. aurelia & P. bieti. The first three are widespread, the fourth is known from the Center and South, and the latter is only recorded from the North-West corner of the country (Lao Cai). 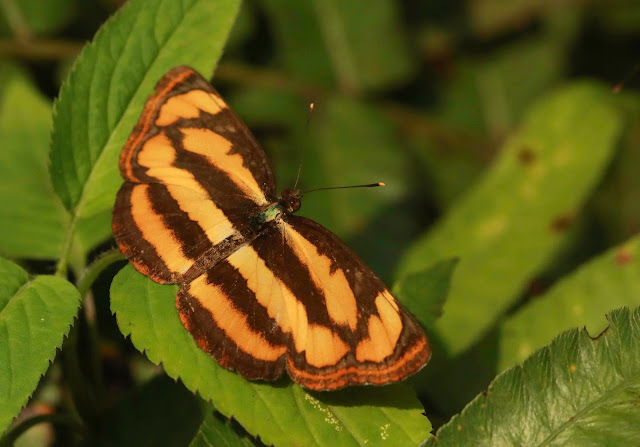 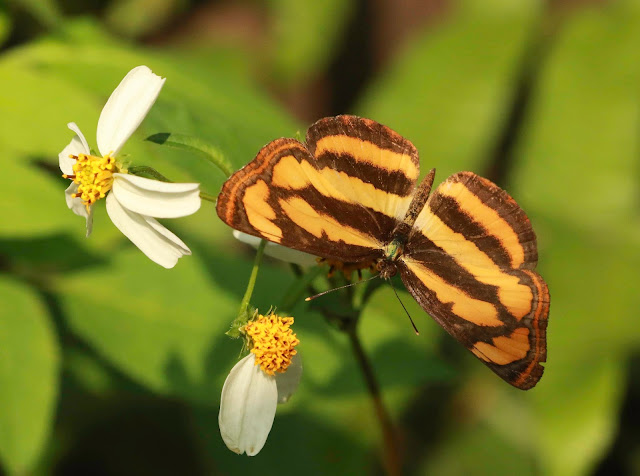 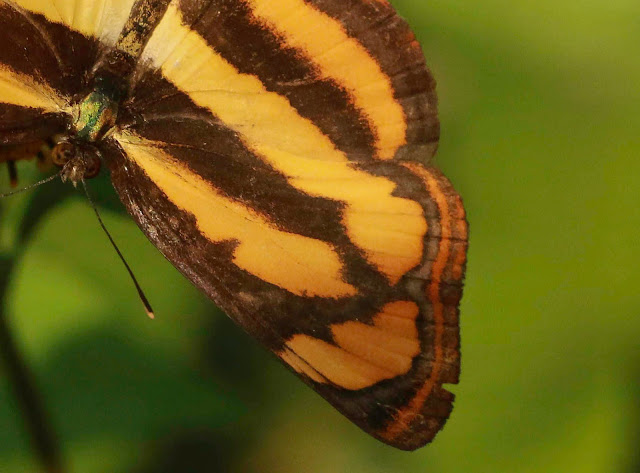 Note that the FW grey line between the orange submarginal line and the bands is thick and not interrupted (thinner, irregular, constricted or broken in P. sandaka). If upper margin of the FW cell-bar in a male have two strong notches it is likely to be P. hordonia; in sandaka  the 2 notches tends to be obliterated (not always). Another feature to separate the 2 species (in-hand examination required): sandaka show grey speculum on the upper hindwings where HW and FW overlaps
Posted by Sébastien Delonglée at 01:59