There may be as many as 34 species of Pieris worldwide, although the status of some is uncertain. The genus can be divided into 2 groups - the 'Large' Whites brassicae, cheiranthi, deota & tadjika; and the smaller species including rapae, mannii, napi and canidia which have more rounded fore-wings. Some taxonomists place the latter group into a distinct genus Artogeia, citing characteristics including chromosome number, ovipositing behaviour and larval morphology.

According to Monastyrskii & Devyatkin (2016), 4 Pieris species are known to occur in Vietnam viz. P. canidia canidia, P. rapae orientalis, P. erutae montana & P. brassicae nepalensis - the latter only recorded in the extreme northern corner of the country (Lao Cai Prov.), the other three more widespread (but unrecorded from the South).

Pieris canidia ranges from India to Malaysia and north to Japan. I have seen this species from sea level to 2000m (Sa Pa), along corridors of ruderal vegetation in forest, agricultural fields or riverbanks, sometimes side by side with P. rapae or P. erutae. 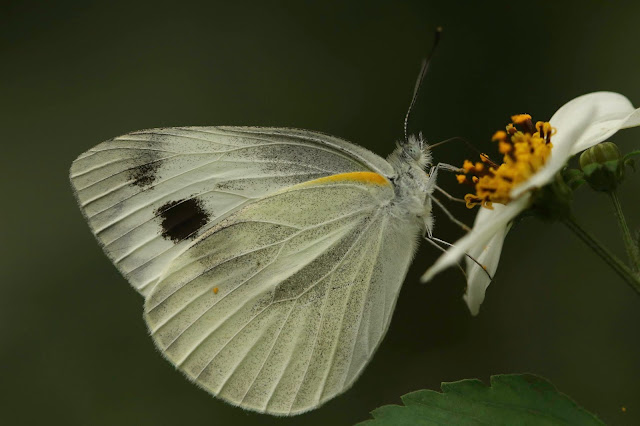 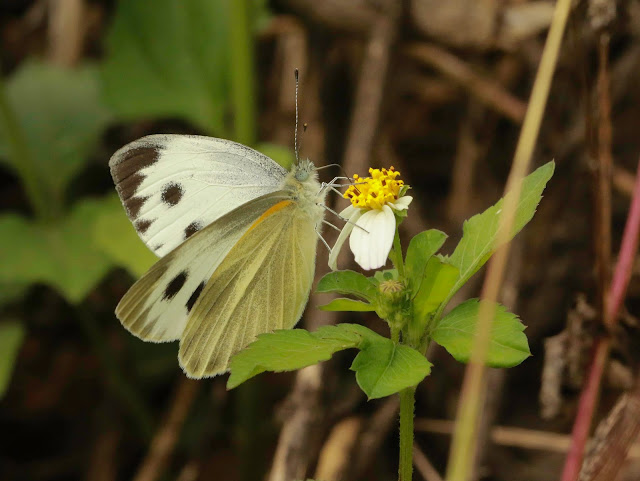 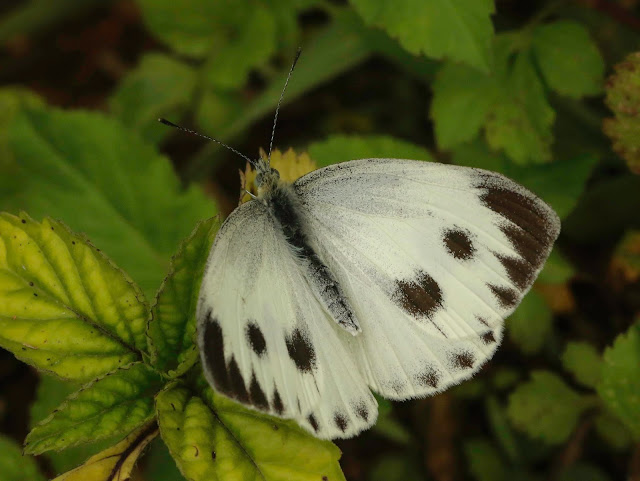