Celaenorrhinus is one of the largest genera of the Hesperiidae and the only pantropical one, with about 130 species. 24 of these are found in the Neotropical region, 50 are found in various parts of eastern Asia, and 45 are Afrotropical in distribution. In Vietnam, 18 species are recorded. 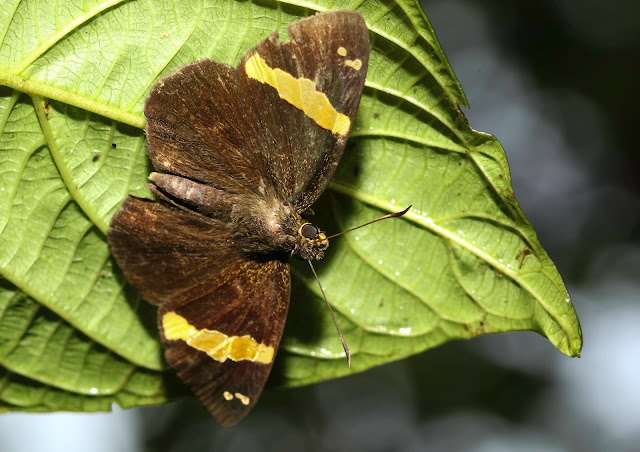 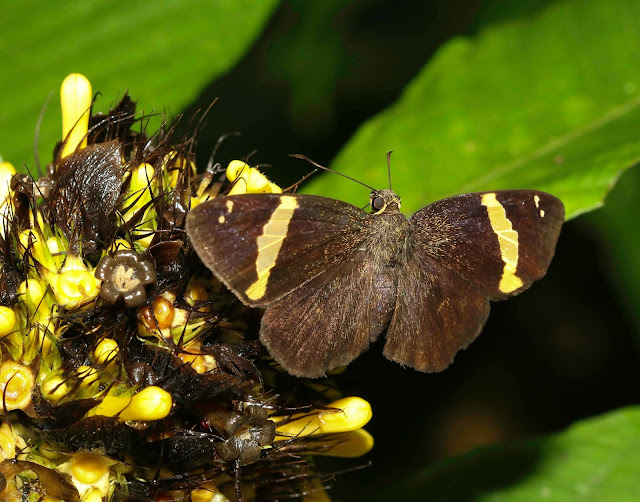 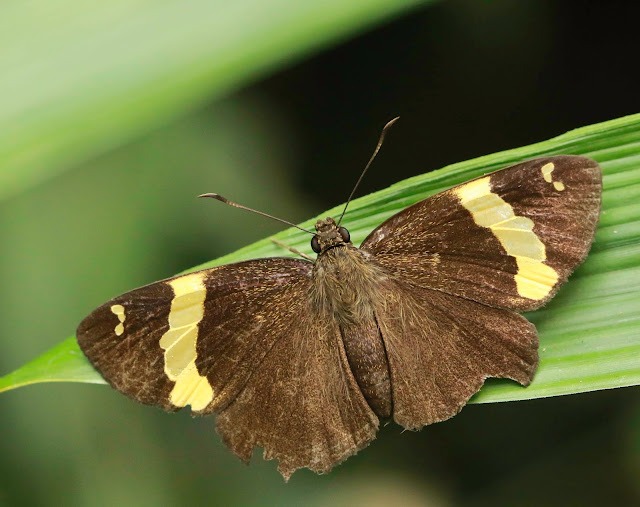 Another individual, from Ba Vi foothills (December 2016)
Posted by Sébastien Delonglée at 19:20