Monastyrskii & Devyatkin (2016) listed 3 Taxila species in Vietnam viz. haquinus berthae, dora and hainana - the first one only recorded from the South.

Fruhstorfer described Taxila dora from two males, one from "Than-moi", Lang Son Prov. near the Chinese border, and the other from Chiem-Hoa, Tuyen Quang Prov., both locations in North Vietnam and north of the Red River.

Taxila dora is a restricted-range species (Indochinese endemic) only recorded from N. Laos, N. & C. Vietnam (to Khanh Hoa Prov.). Can be encountered locally from sea level to 1700m in primary evergreen forest, and occasionally in secondary forest. 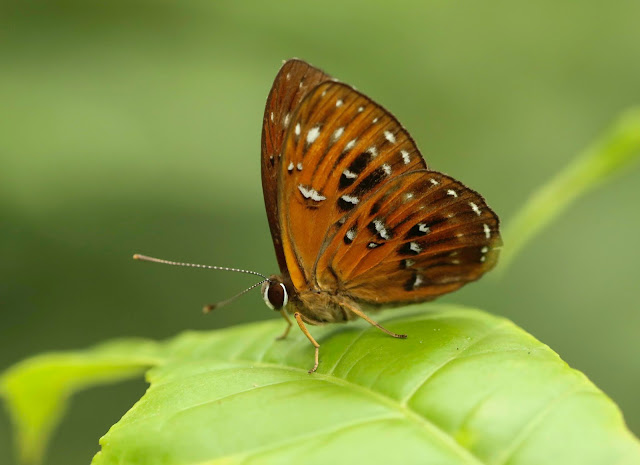 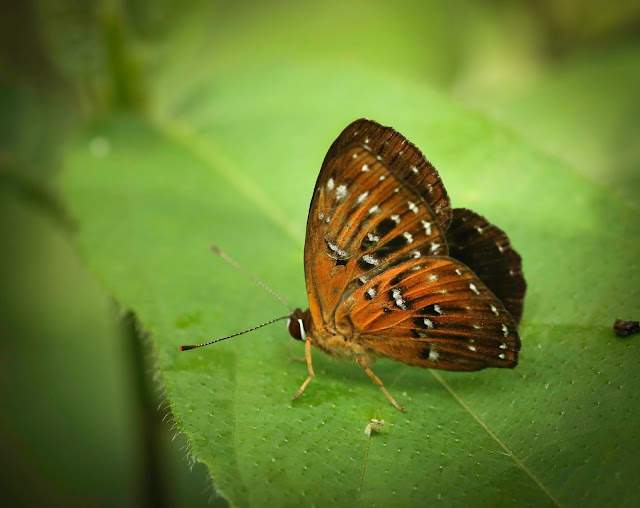 Another specimen, from Tam Dao foothills (July 2016)
Posted by Sébastien Delonglée at 21:04