Lethe syrcis is a restricted range species (E. Himalayas, N. Indochina, S. China).
The subspecies diunaga has been described by Fruhstorfer in 1911 from Mount Mau Son (N. Vietnam, close to the Chinese border). This taxon is known from Laos, N. & C. Vietnam. 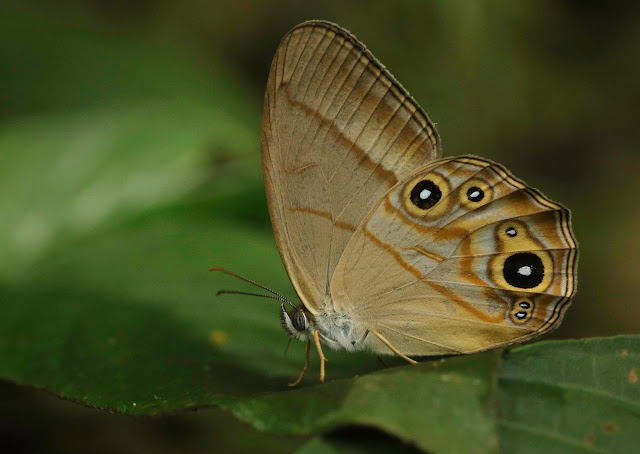 
Hans Fruhstorfer (1866-1922) was a German explorer, insect trader and entomologist who specialised in Lepidoptera. He collected and described new species of exotic butterflies, especially in Seitz'sMacrolepidoptera of the World. He is best known for his work on the butterflies of Java.

His career began in 1888 when he spent two years in Brazil. Next he spent some time in Ceylon, then in 1890 he went to Java for three years, visiting Sumatra. Between 1895 and 1896 he collected in Sulawesi, Lombok and Bali. In 1899, he went on a three-year journey to the United States, the Oceania, Japan, China, Tonkin, Annam and Siam, returning via India.

Following his travels, he settled in Geneva where he wrote monographs based on the specimens in his extensive private collection. In taxonomy he made extensive use of the structure of the male genitalia. Fruhstorfer, in these years also studied Palearctic butterflies, Orthoptera and botany.

Fruhstorfer's collections are deposited at the Museum für Naturkunde in Berlin, the Natural History Museum (BMNH) in London and the Muséum national d'histoire naturelle in Paris, as well as in many other museums. 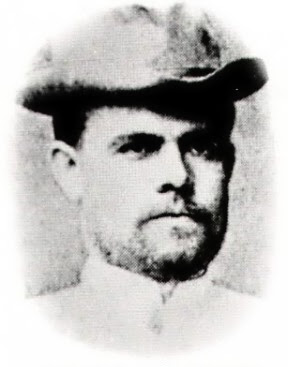