The genus Euthalia (“Barons” and “Counts”) is represented in Vietnam by 32 species – a hard genus with many new species described in the years 1990-2000. Identification is confounded by the fact that the males and females of each species are usually very different in colour and pattern, and because several of the species produce a number of different colour forms or morphs. 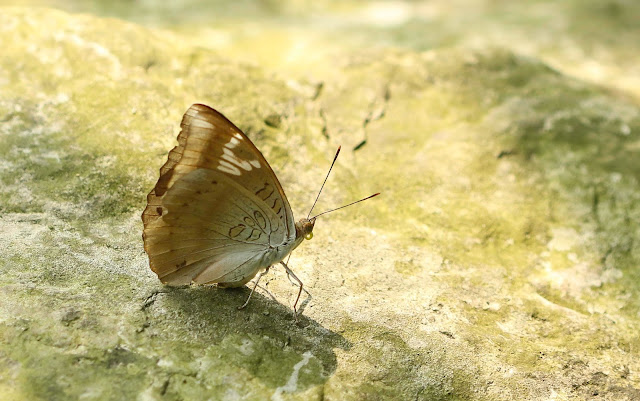 Female Euthalia alpheda from Tam Dao foothills, perched on rocks along a stream 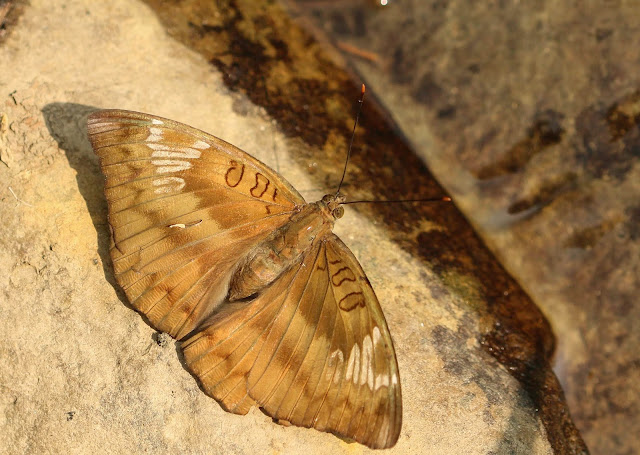 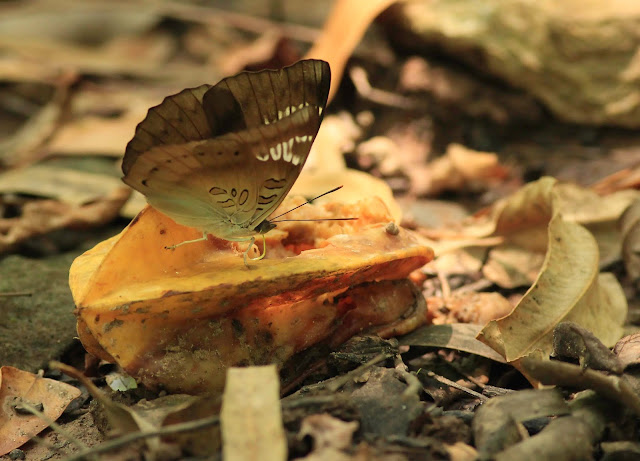 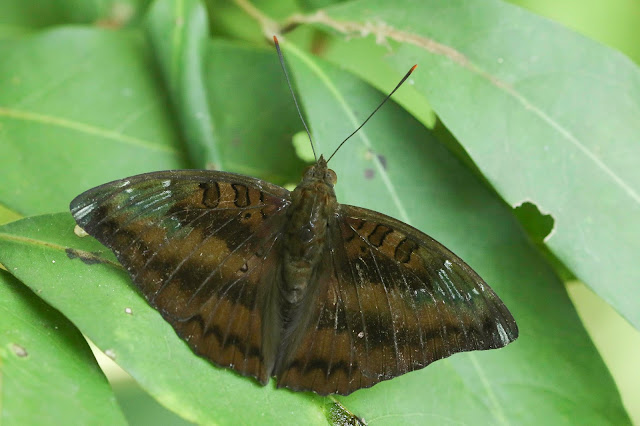 A male from Hanoi City, found in a small wooded patch surrounded by agricultural fields
Same pattern than the female, but smaller and darker
Posted by Sébastien Delonglée at 15:44