In the field, I thought at fist that it was an Arhopala sp.. But when I returned home, a little research on the Internet revealed that it was in fact Thaduka multicaudata.
Thaduka is a monotypic genus. 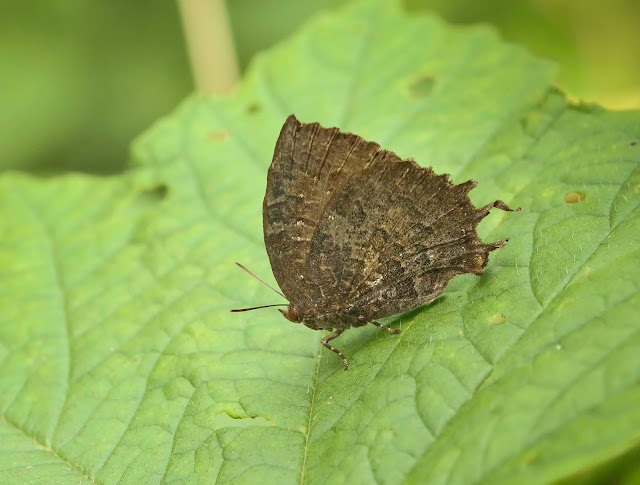 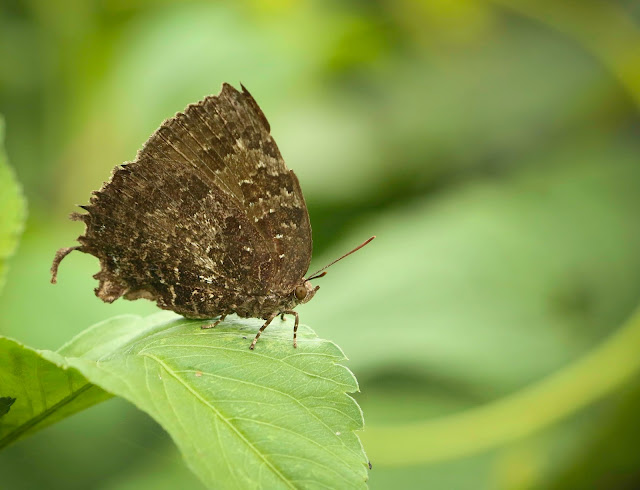 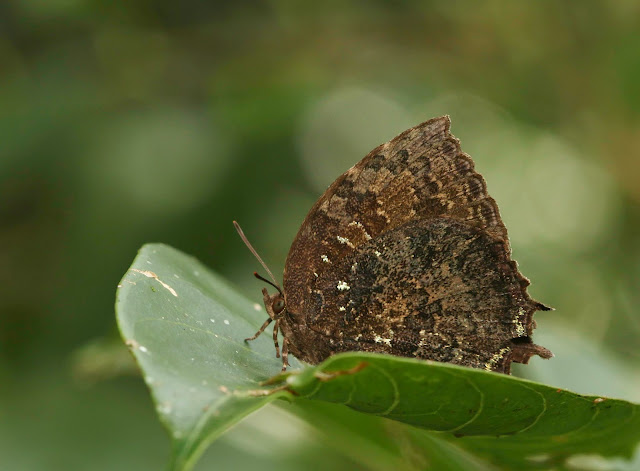 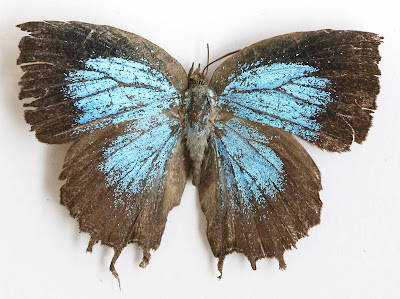 Sexes are alike. UP is silvery blue with broad black borders.
Posted by Sébastien Delonglée at 16:09